As part of the Building Brum series, organised by RIBA West Midlands, last night PMP Consultants co-hosted Grand Brum with Hortons’ Estate, BPN Architects, Greswolde Construction, and BGS Architects, to celebrate and demonstrate the works we have all completed on the Grand Hotel over the last six years. PMP are acting as Contract Administrator, Quantity Surveying, and Principal Designer on the project. 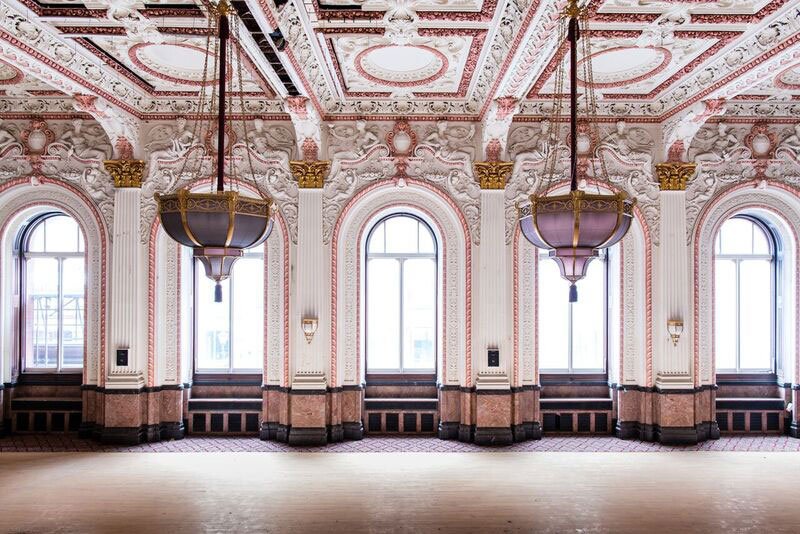 The idea behind RIBA’s Building Brum series is to look at different aspects of Birmingham’s built heritage and bring people together who are passionate about the city, sharing the projects that are shaping Birmingham’s growth and influencing its future. Importantly, it was also a chance for the companies involved in the project to have a celebration, and raise a glass or two to its success so far. 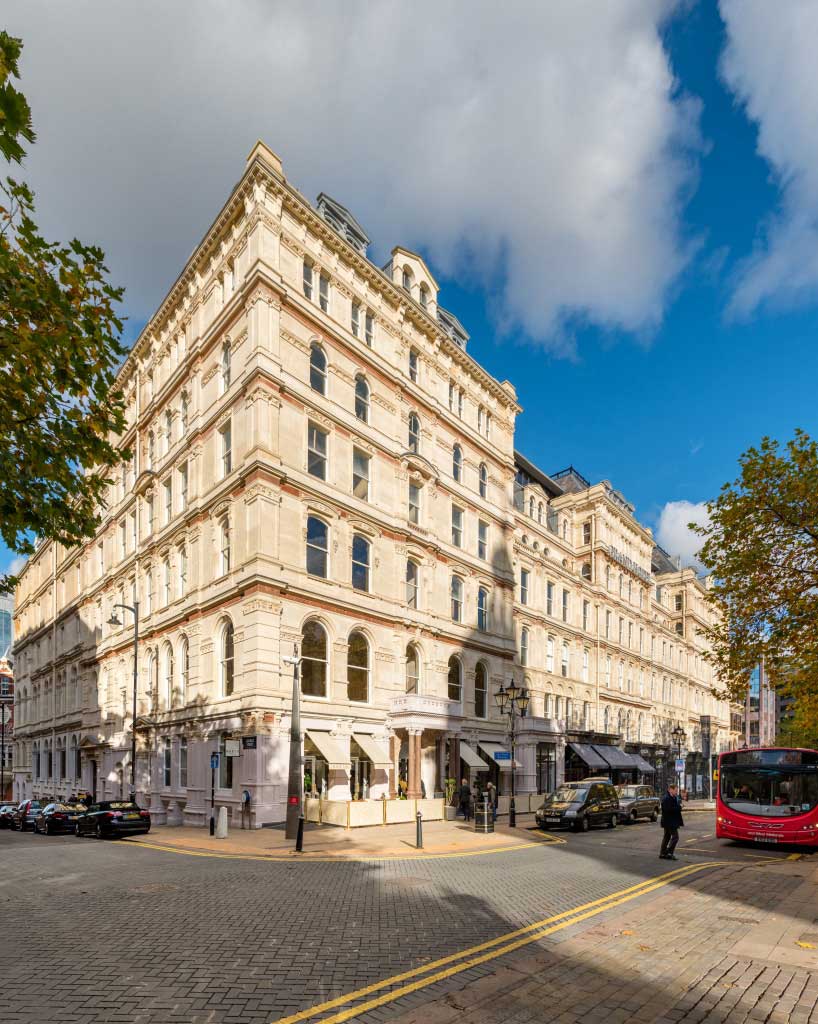 Around 150 people joined us last night in the Grand Hotel’s stunning Grosvenor Room which is even more impressive in real life than the photos here suggest. 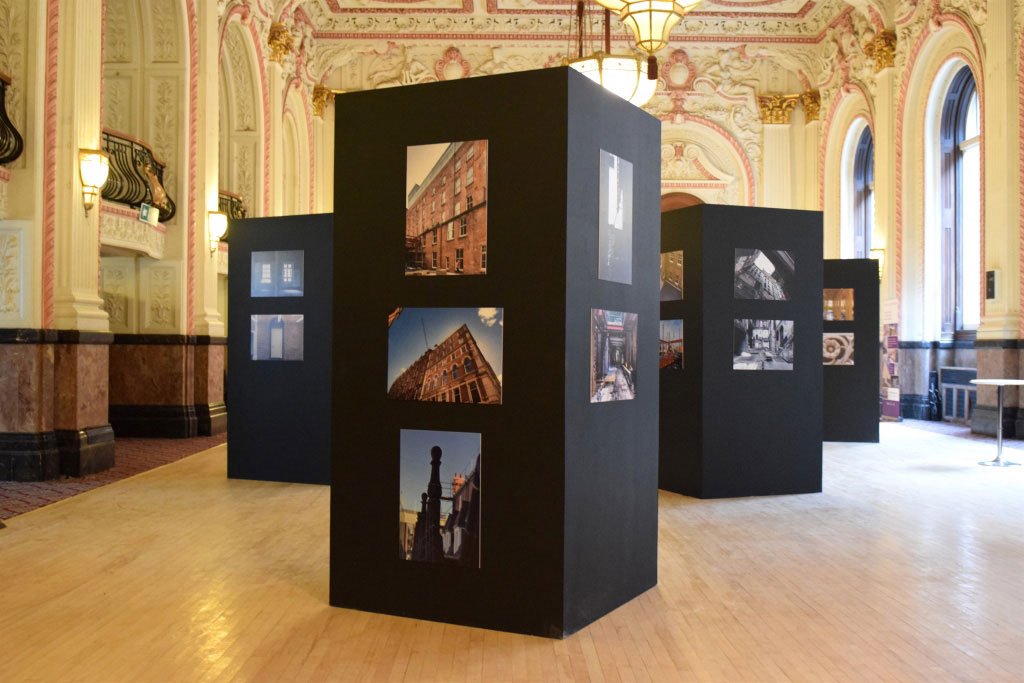 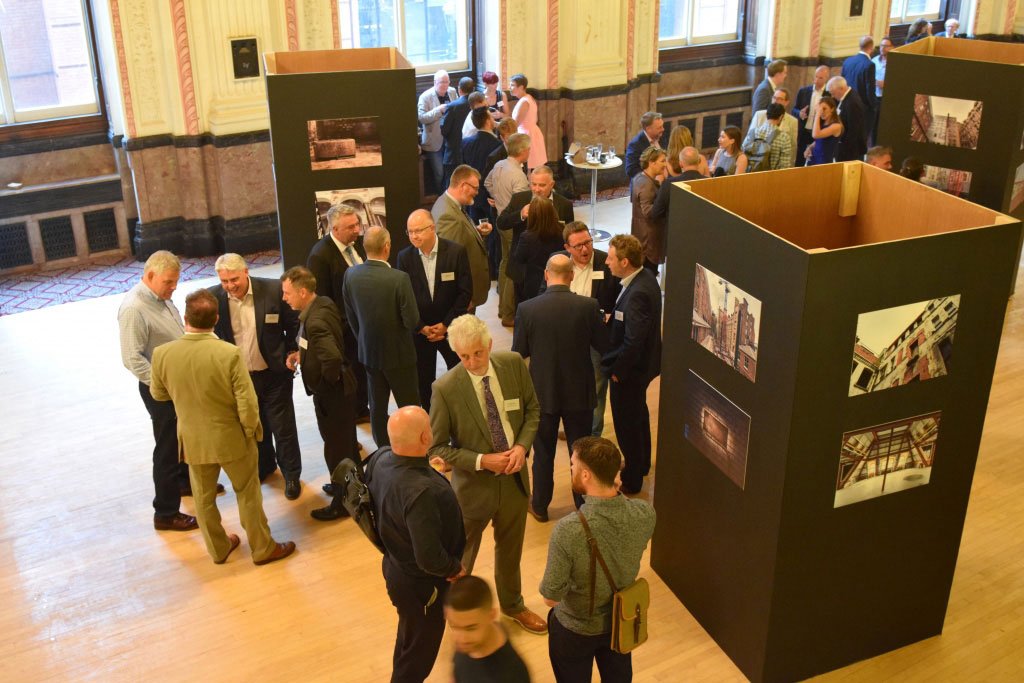 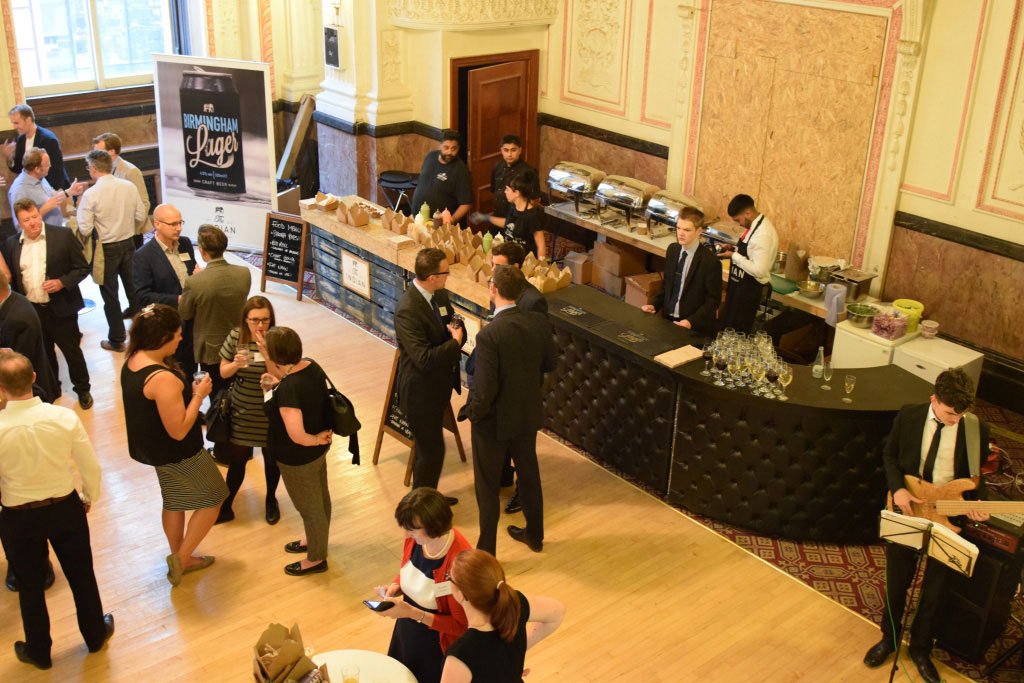 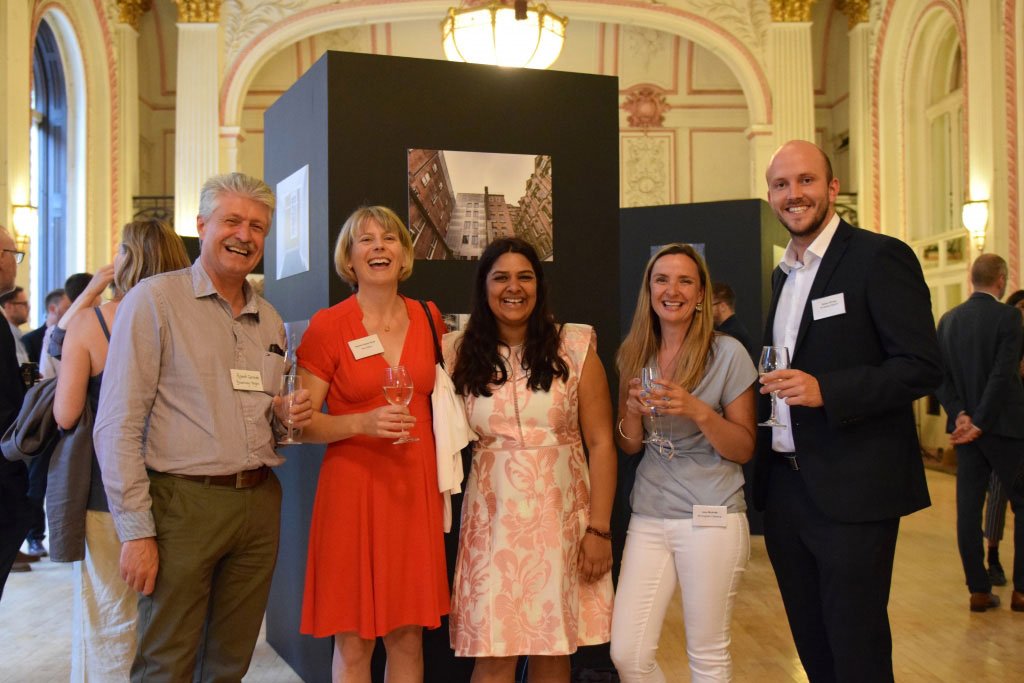 Guests were treated to delicious local food from the Indian Brewery Company, live jazz music from the Alexander Fergusson Trio and there was also the opportunity to see photos documenting the stages of the project, by local photographer, Tom Bird. 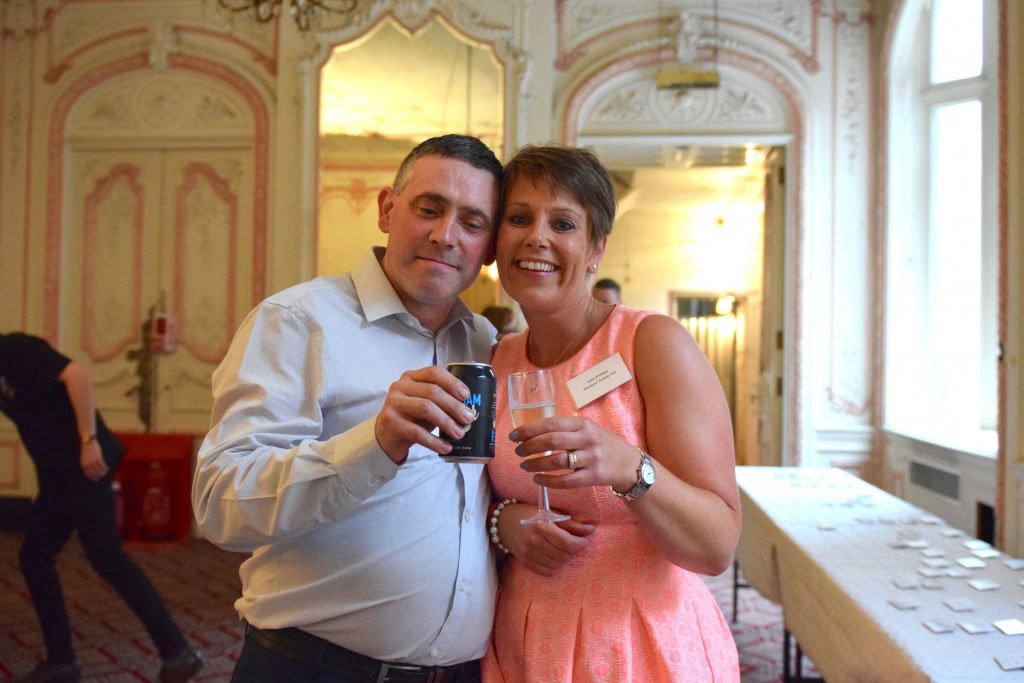 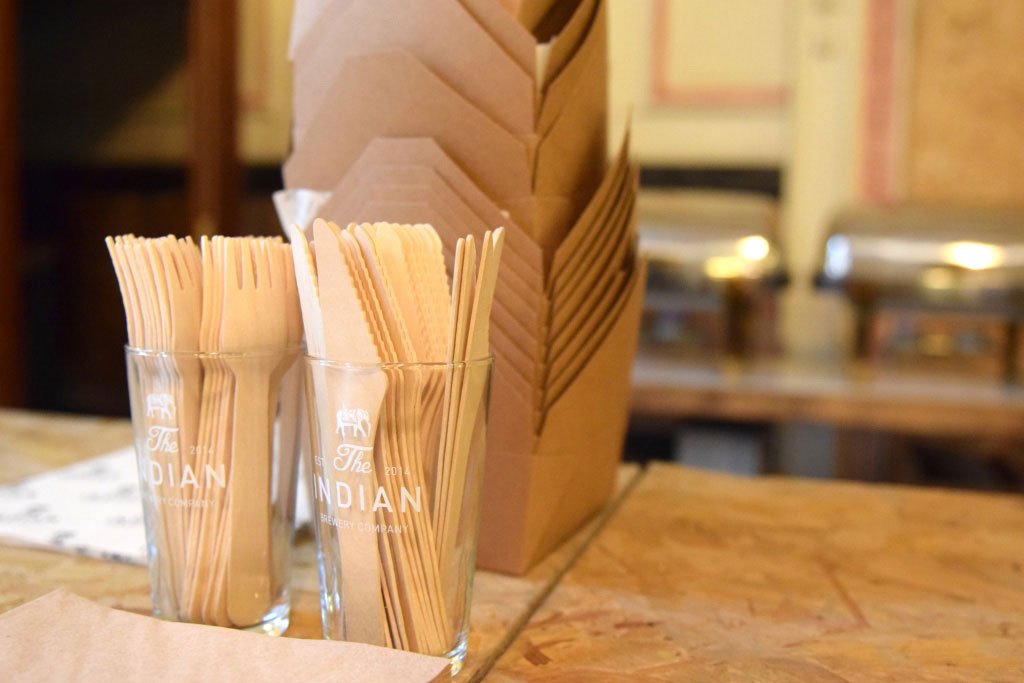 The shell and core works will be completed in November, with the building being handed over to the hotelier, initiating the next phase of the Grand’s development and refurbishment. The building will open once more as a luxury hotel in around two years, this time fit for a twenty-first century audience. We’re looking forward to the Grand’s next chapter and the chance to relive its heydey once more. Watch this space!