It’s been a while since we last posted a Jewellery Quarter history blog, and it got us thinking about the plethora of heritage and interesting stories at our fingertips.

We may work in construction, but that doesn’t mean that we can’t appreciate local history, so we’ll be sharing regular short blogs about Birmingham’s heritage, in particular the Jewellery Quarter, and this is the first in the series for 2018. This blog focuses on the red doors or gates that can be spotted along Birmingham’s canal system, many of which can be found a stone’s throw from our Water Street office.

Located on the edge of the Jewellery Quarter, just off Summer Row, is Saturday bridge. You may have spotted it. Chances are you have, but not taken too much notice. If you venture down for a closer look, you’ll notice a plaque on the wall that reads “Saturday Bridge, possibly named after the alleged practice of paying boatmens’ wages at this point on Saturdays”. Boatmen would give nicknames to canal bridges in and around Birmingham and this one is no exception. In fact, this spot along the canal was a wage drop-off point, where boatmen would collect their earnings on a Saturday. 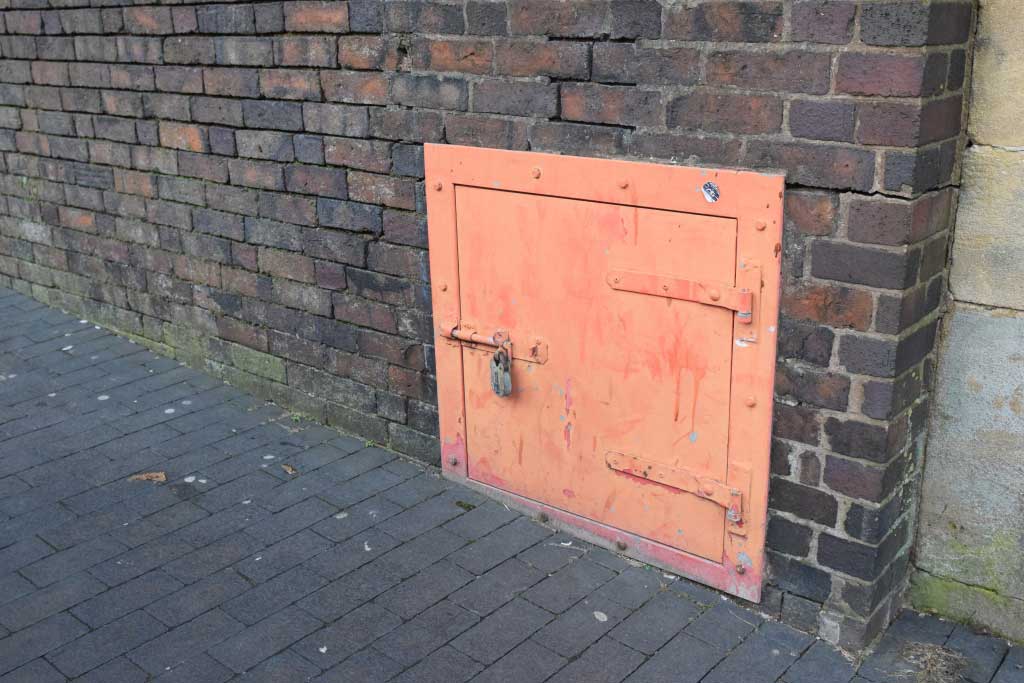 But if you look carefully, you’ll also notice the painted red railings on the bridge. This is homage to the fact that many canal bridges had red doors, and some can even be spotted to this very day. The doors were cut into the brickwork so that the fire brigade could use them during the Second World War to replenish their tanks of water. Aerial bombing would mean that the main water supply was damaged or unusable, and canals provided a continuous water supply, and were a handy tool for fighting fires during the war years. In fact, the fire brigade still use these access points today when extinguishing fires. There are even a few of these red doors on Ludgate Hill, just off Water Street (quite aptly named). 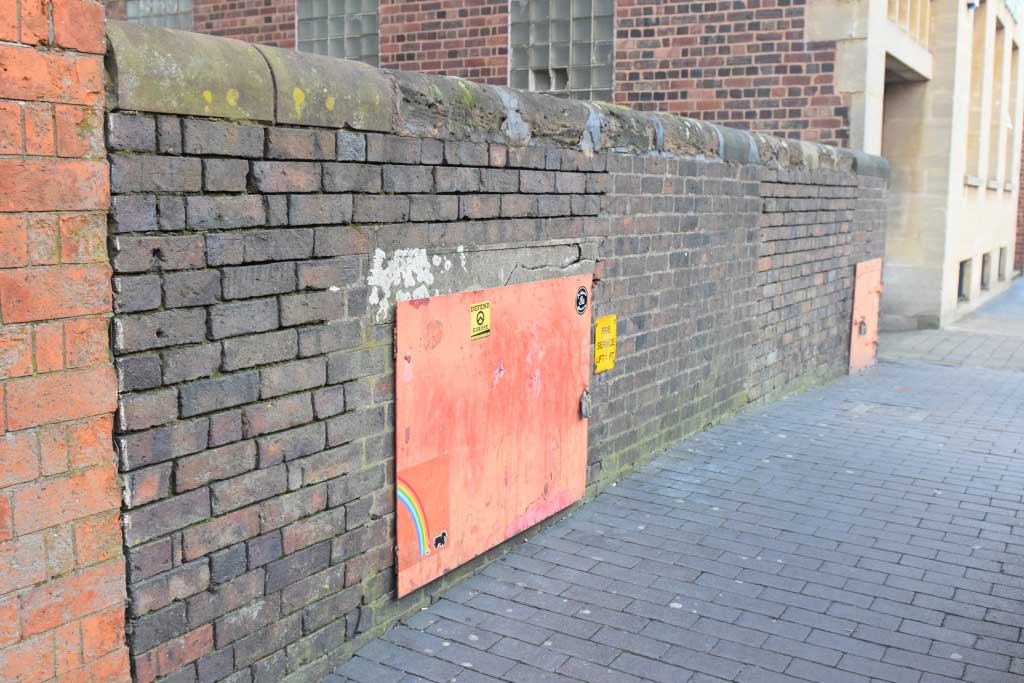 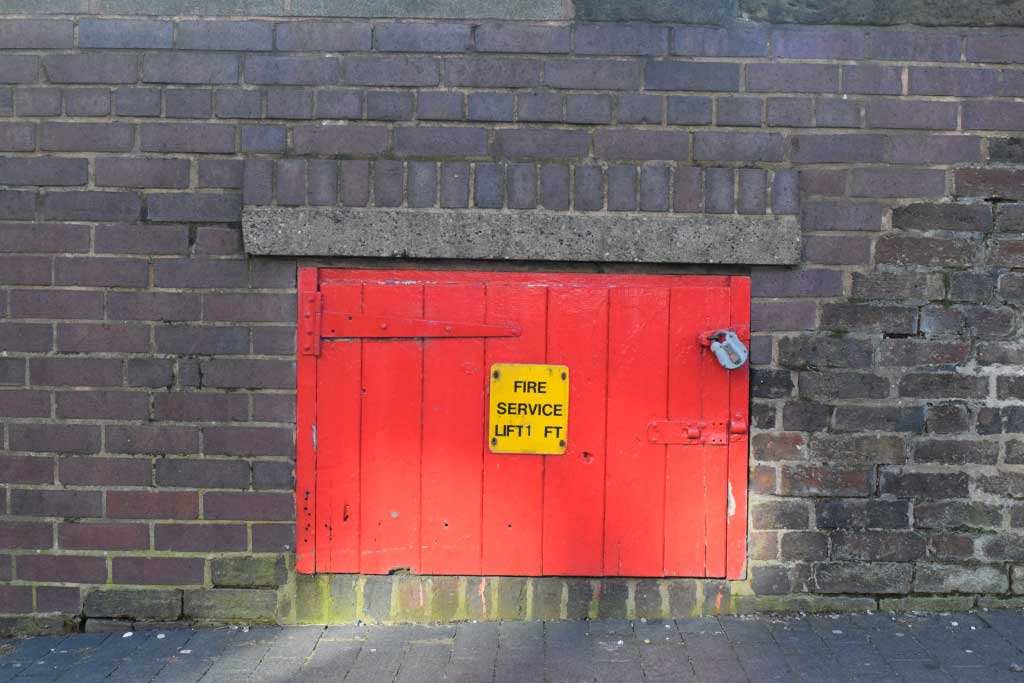 So if you’ve ever wondered what these red doors were used for, now you know. It’s impressive that the council kept a bit of history on Saturday Bridge, which illustrates that progression need not get in the way of preserving history and heritage! Be sure to look out for the many red doors when you venture along the canal network in the city, and let us know if you spot any.