As we continue to develop and grow the firm towards the future, we are very proud to promote talent from within, and are delighted to announce the promotion of two members of the team, James Rollason and Matt Giblin. Both previously Senior Quantity Surveyors with the company have been promoted to Associates, reflecting our long-term plans for the ongoing success and development of PMP.

About James and Matt

James joined PMP at the age of 18 straight after college and has been with the company ever since. PMP has supported him throughout his career and journey to become a fully-fledged quantity surveyor, and ultimately achieving professional qualifications with the RICS. The journey involved studying for a degree part-time in Quantity Surveying and Commercial Management, while working full-time at PMP, ‘learning the ropes’ of the construction industry.

Matt joined PMP in 2016 after beginning his career at Gleeds. Since joining the company, he has become an integral part of the team and acts as lead QS on a number of higher education frameworks and residential schemes. At PMP we pride ourselves in being investors of people, honing employees’ development and supporting staff throughout the duration of their career with us, and James and Matt are a prime example of this.

Most recently James and Matt have been lead Quantity Surveyors on high-profile projects, including Abingdon and Witney College Advanced Skills Centre, and Symphony Hall foyer extension, as well as other key projects for the company. 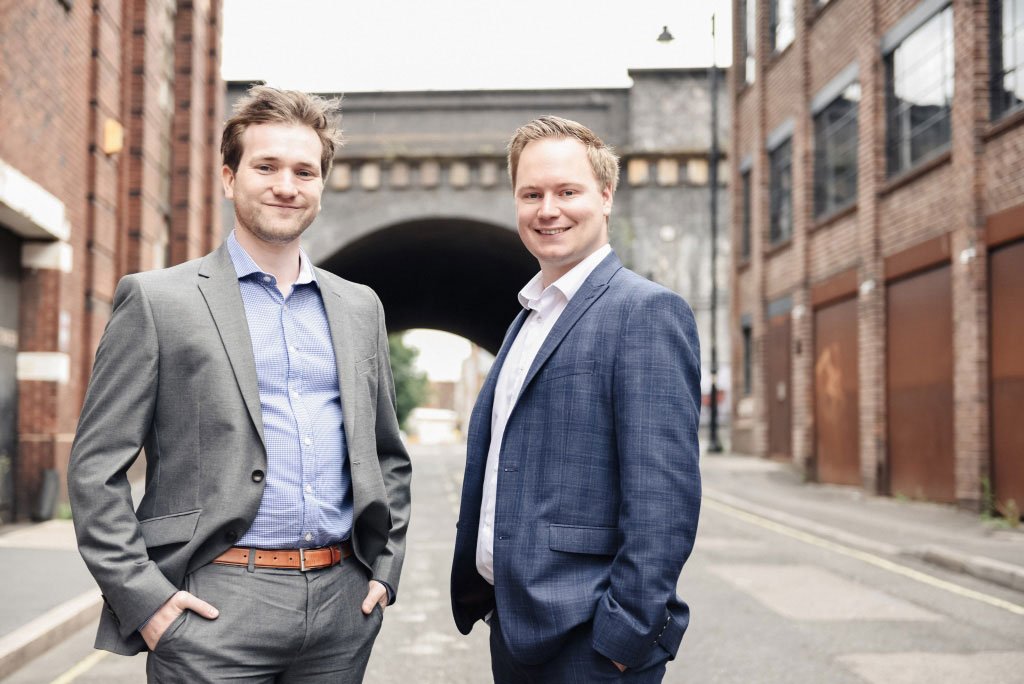 Training and development programmes can have

a huge impact on a company, and they have enabled us to foster and grow our staff. Not only is the move to Associate important for the growth of the company, but it is part of PMP’s drive to ensure that we offer the best career opportunities and progression for our team. Both Matt and James play an invaluable part in the development of the company and building client relationships, and we look forward to the next chapter of PMP.