Funded by a £3.5 Million grant from Solihull Metropolitan Borough Council (SMBC), PMP are pleased to announce that the Tudor Grange Academy Maple Block is now complete! 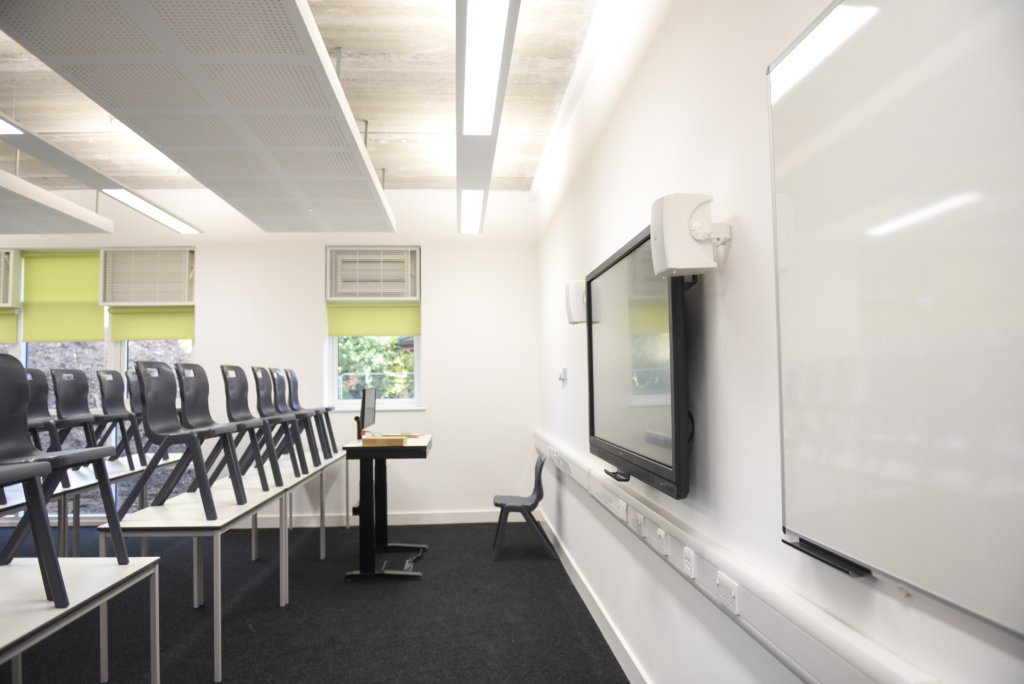 Tudor Grange Academy is an outstanding 11-18 comprehensive school, based in Dingle Lane, Solihull. The faculty is committed to delivering high-quality education for all students, while sharing their experience and expertise with other educational institutions over the country.

PMP are appointed Quantity Surveyors on the project. The scheme is the creation of the Maple block development, and PMP are providing both pre and post-contract services for the duration of the works. 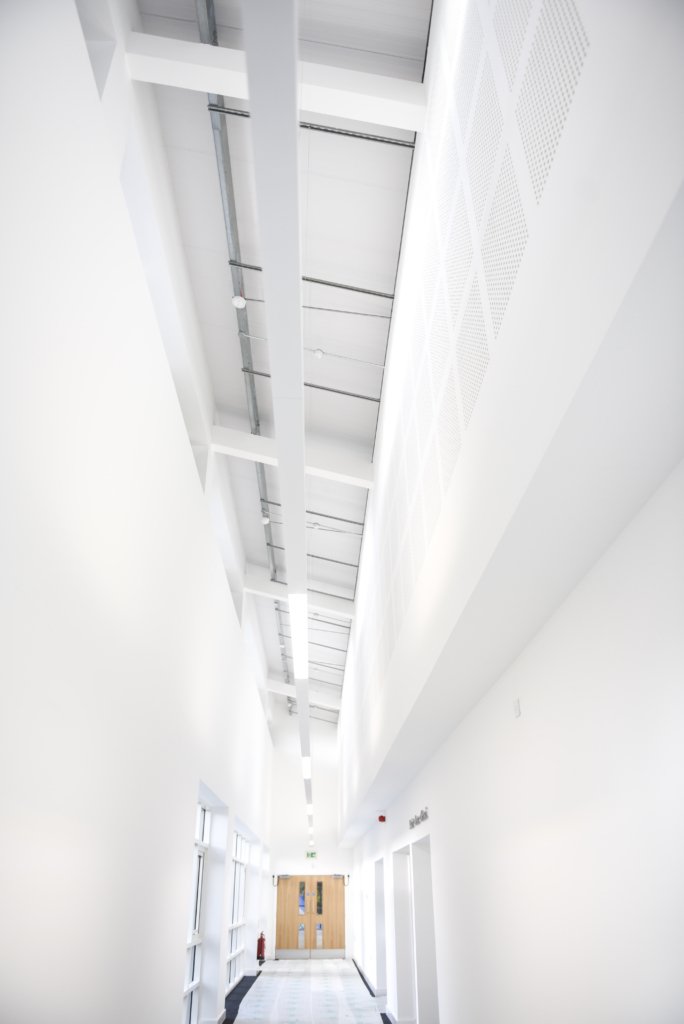 The new two-storey block houses a total of 12 general use classrooms, two ICT suites and gender-neutral toilets on the ground and first floors, as well as private staff rooms. The extension acts as a new, modern link between the existing Willow and Chestnut blocks, presented via a corridor which runs through the Maple block atrium foyer, displaying architectural characteristics, including the use of open ceilings with exposed acoustic rafts. The work also comprised a mixture of brickwork and curtain walling, used to bring an abundance of natural light into the building. 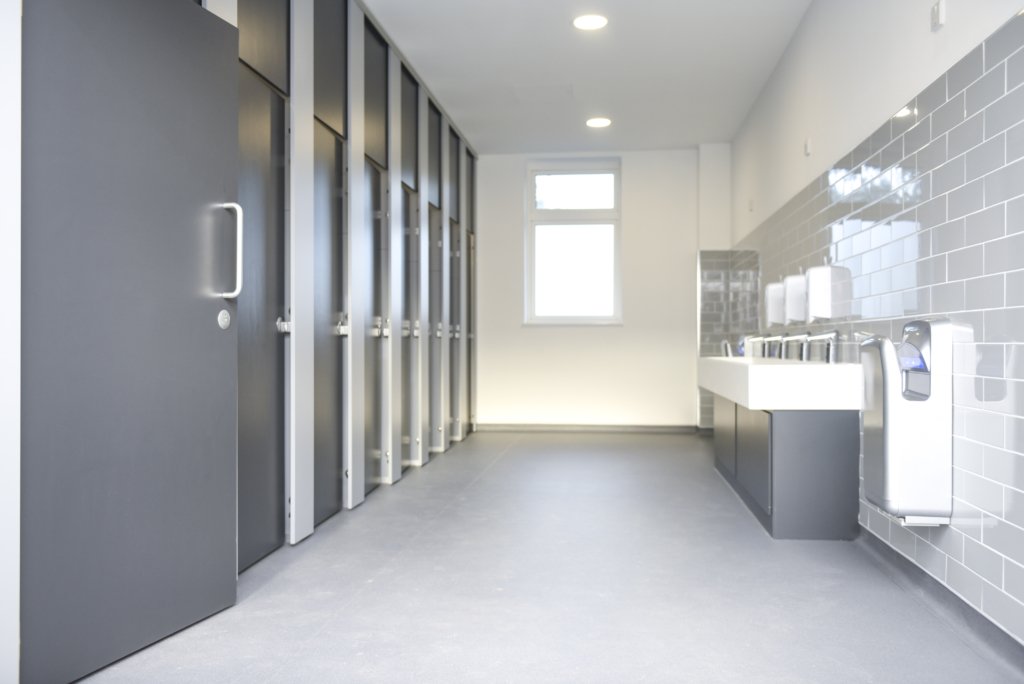 Whilst connecting the two blocks, PMP also took part in the redevelopment of the existing Willow Café’s external courtyard, tying this space into the Maple block’s external works.

This project was made successful, thanks to the combined work from the project team, including KPW Architects, Bellrock, GCA Consulting and AM Griffiths, acting as Main Contractor throughout the programme!