We are delighted to announce that the Riflemaker building, a Javelin Block scheme that PMP worked on alongside BPN Architects as quantity surveyors, is one of this year’s recipients of the Birmingham Civic Society Centenary 2018 Renaissance Award! The pre-war building which was derelict until recently, consists of six apartments and a ground-floor office, and has been transformed by Javelin Block and BPN Architects, breathing life back into this wonderful property! Riflemaker also also happens to be our office…one that we’ve been in for the past two years so we’re a bit biased!

As part of the judging process, projects were considered in terms of the building or structure’s condition before works started, the level of restoration work involved, how much of the original has been retained and importantly how successful the completed project had been especially in terms of community. The building was recognised because it had undergone successful and innovative conservation, enabling the building to be brought back into use once again.

Take a look at some of the before and after photos of the building below. 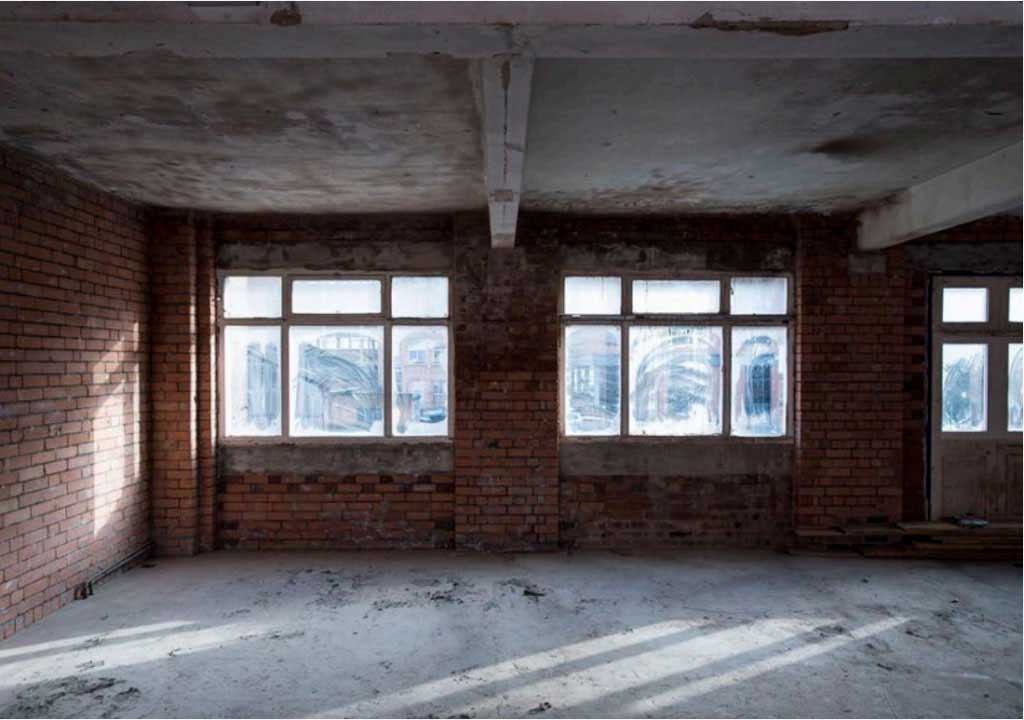 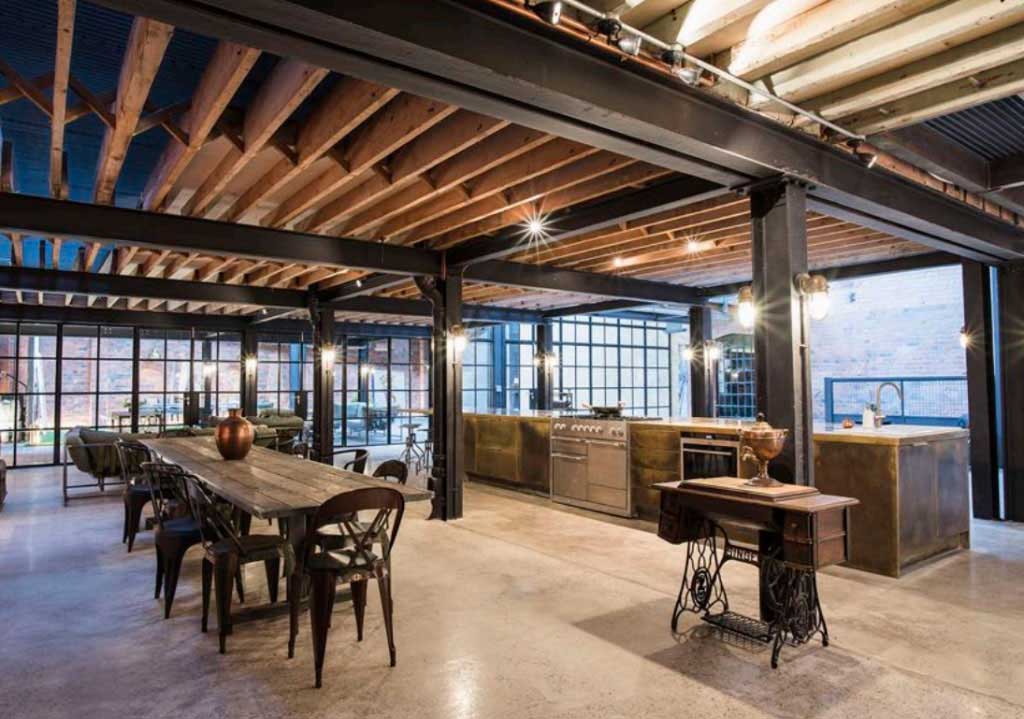 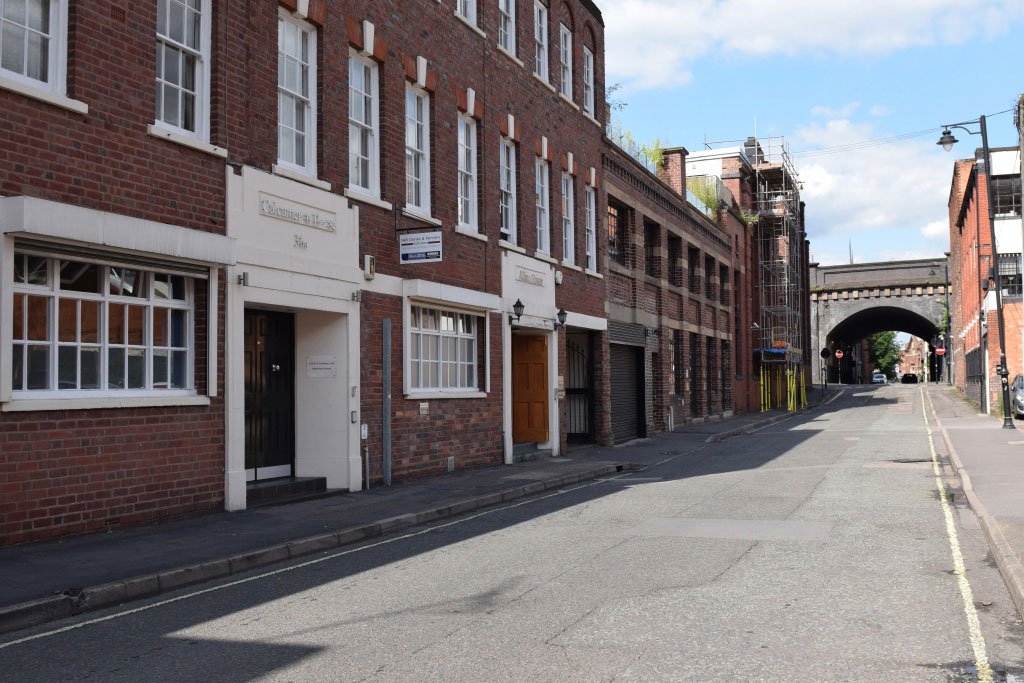 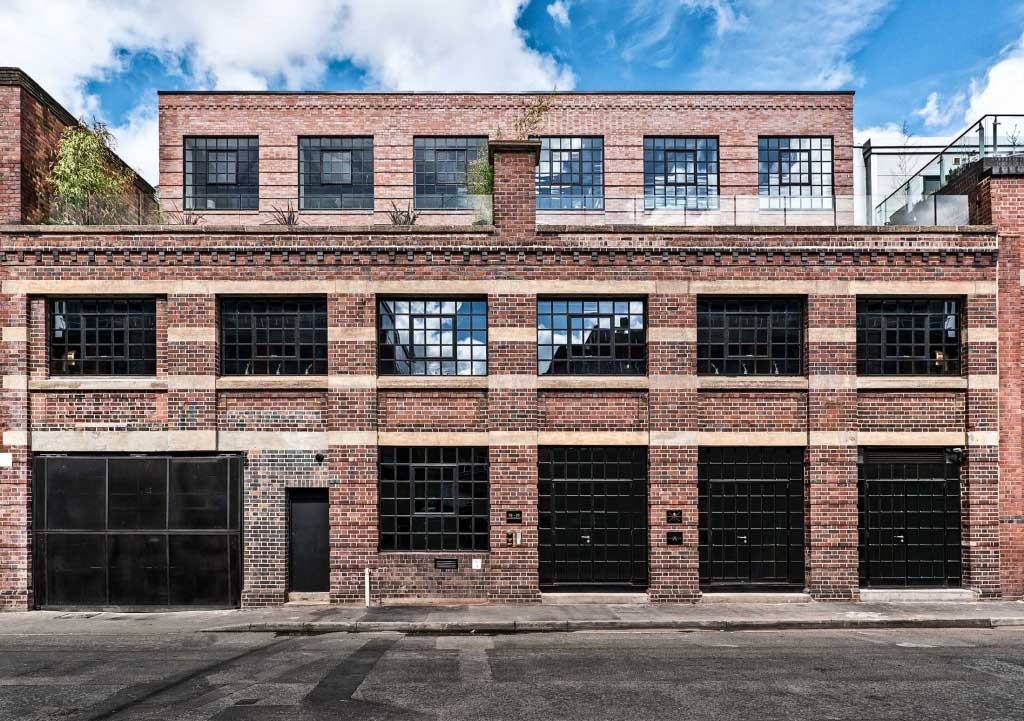 We’re so thrilled to be one of this year’s recipients, especially in such an important and historic year for Birmingham Civic Society, celebrating its centenary year with The City Beautiful.

Well done also to the other three recipients of the award, Bistrot Pierre, Gas Street, Lapworth Museum of Geology, University of Birmingham, and Two Cornwall Street.