Our quarterly work socials are an important part of PMP Consultants’ ethos for many reasons. They bring the team together, allowing us to socialise in an informal, laid-back setting, but socials also enhance the culture of the workplace and importantly, they’re fun! So on Friday 20 October, we shut down our computers for the weekend and were treated to an evening of beer tasting by BeerBods who joined us in our Jewellery Quarter office.

BeerBods’ slogan is ‘drink better beer’, so with that in mind, they brought a fantastic selection of craft beers for us to try and it’s safe to say that they were definitely a hit with the team. 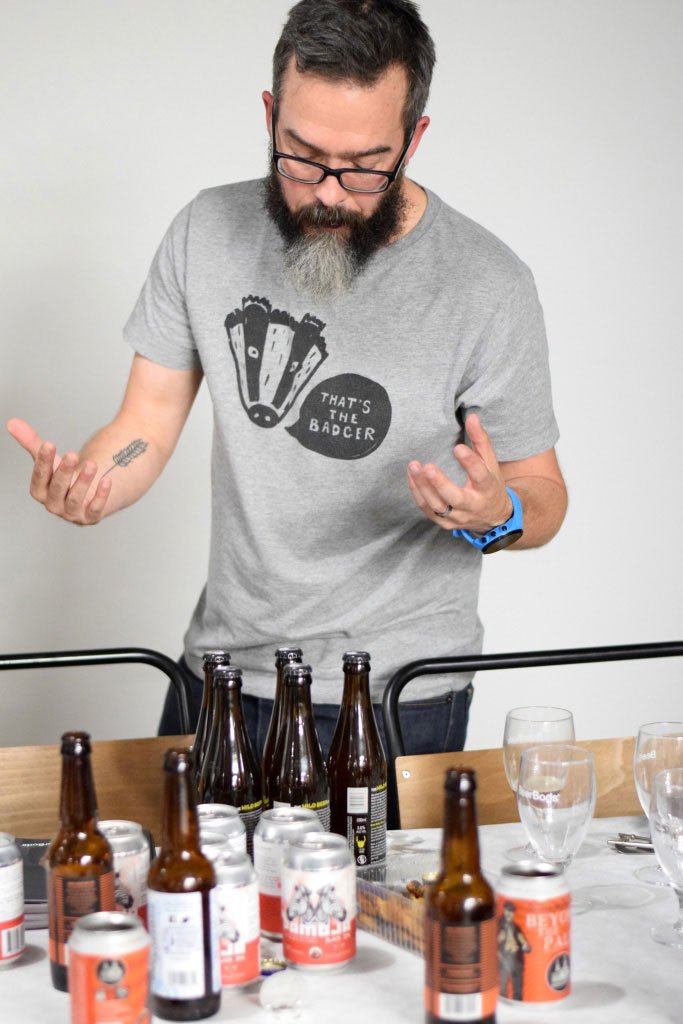 BeerBods’ resident beer expert, Gordon, discussed everything from the the process of beer making, to how beer is changing for a new generation, with craft beer becoming increasingly popular. 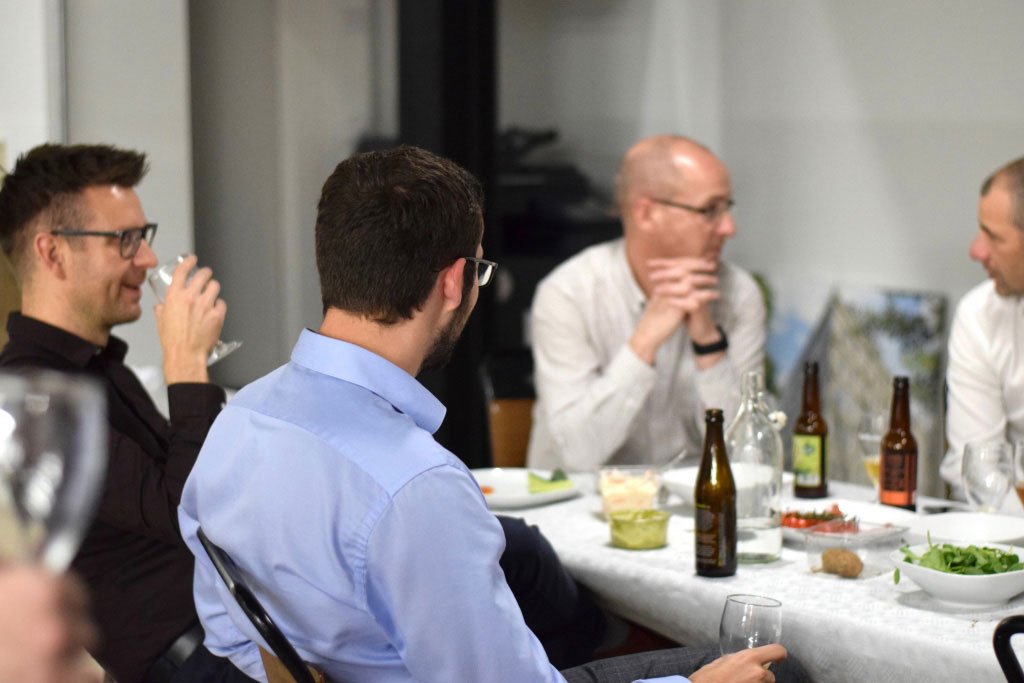 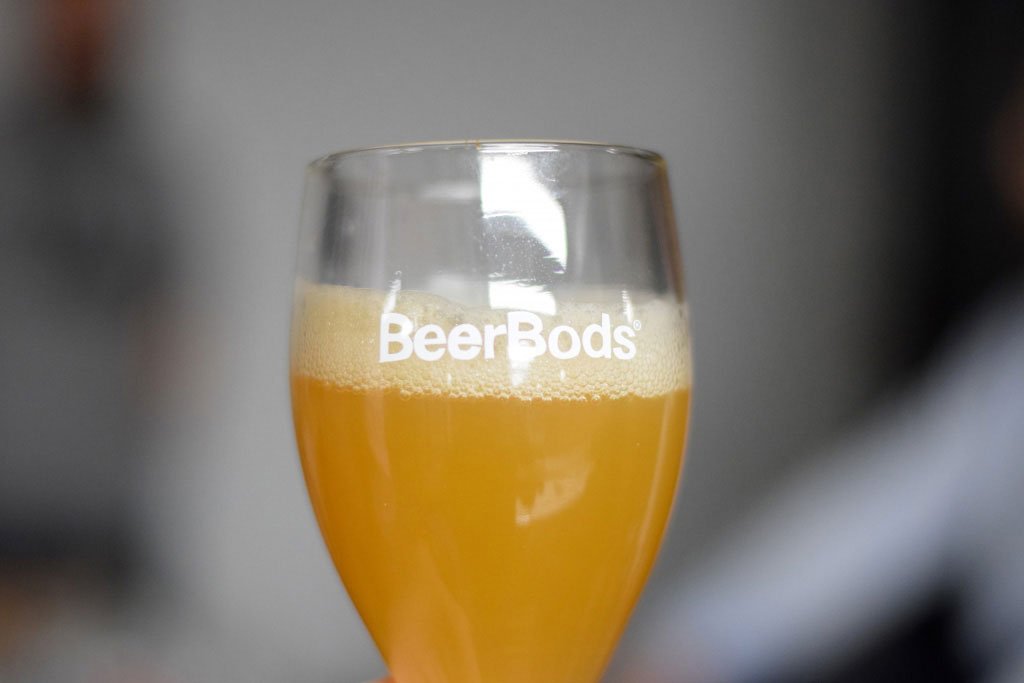 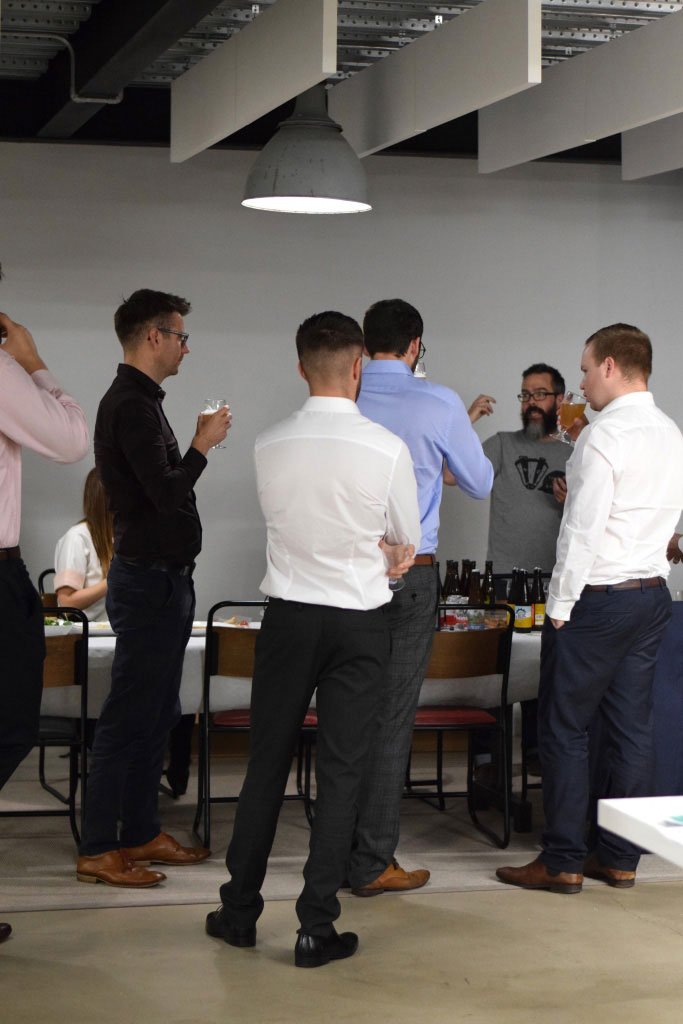 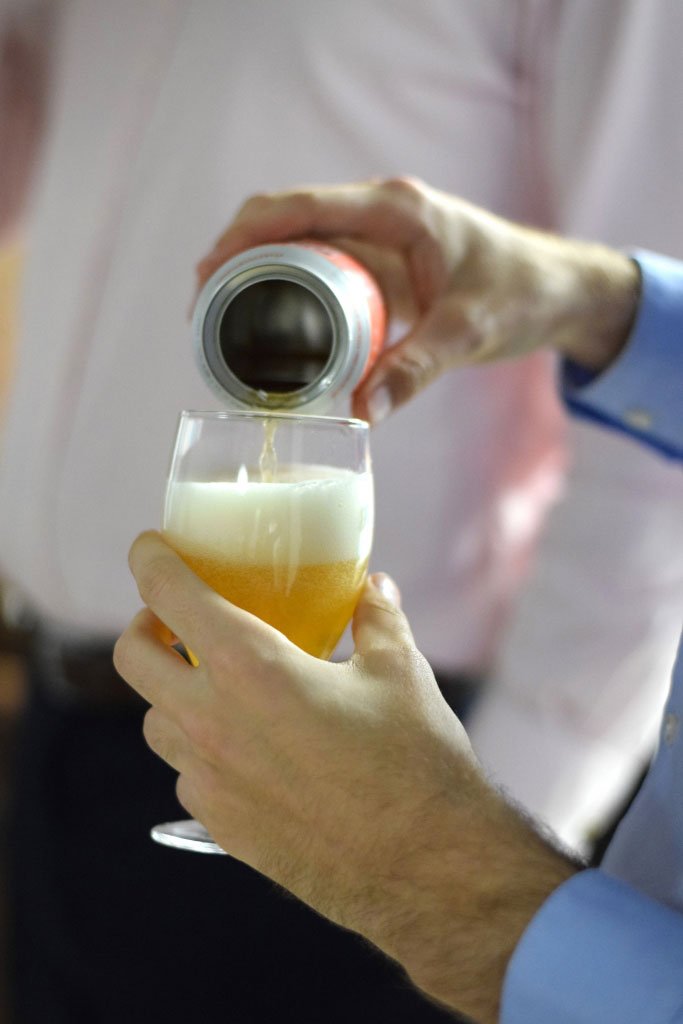 The benefits of work socials are many, but put simply, working at PMP is fun. All in all, a great evening, and we definitely can’t wait until the next social in the new year.