Our Mary Street project completed in October so it’s safe to say we’re a little bit late to game sharing a proper project update, but we couldn’t resist sharing a few photos. In fact, we’ve decided to curate the journey of Mary Street, from a derelict former Victorian factory to a stunning modern home. It’s a Jewellery Quarter favourite with a new lease of life, and who doesn’t love a before and after photo?

The house and workshops were built in three different phases by James Kimberley, a well-known speculative builder and property owner in Birmingham during the nineteenth century. The three-storey house dates back to 1818, and the workshop extension (our project) was built slightly later in 1823. 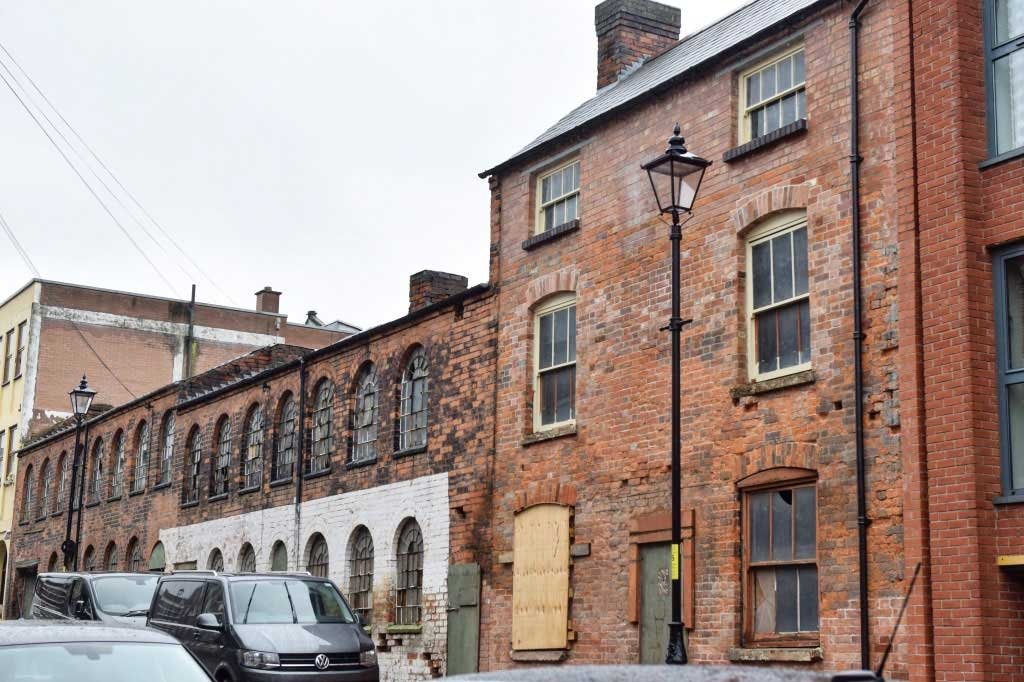 The project is the conversion of a Grade II listed workshop with a new-build extension to the rear of the property. A core feature of this project has been to retain the historical integrity of the building, while bringing it up to modern-day standards. A key challenge has been preserving as many of the original windows on the front elevation as viably possible. Specialist advice was sought to find a modern-day replacement which did not compromise the integrity of the building. 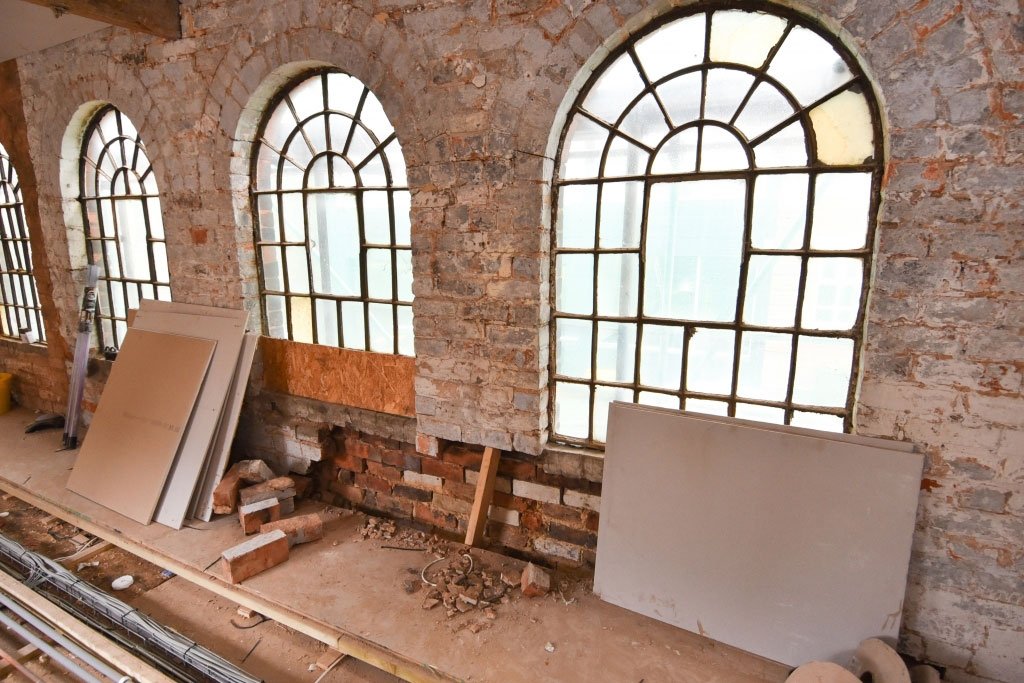 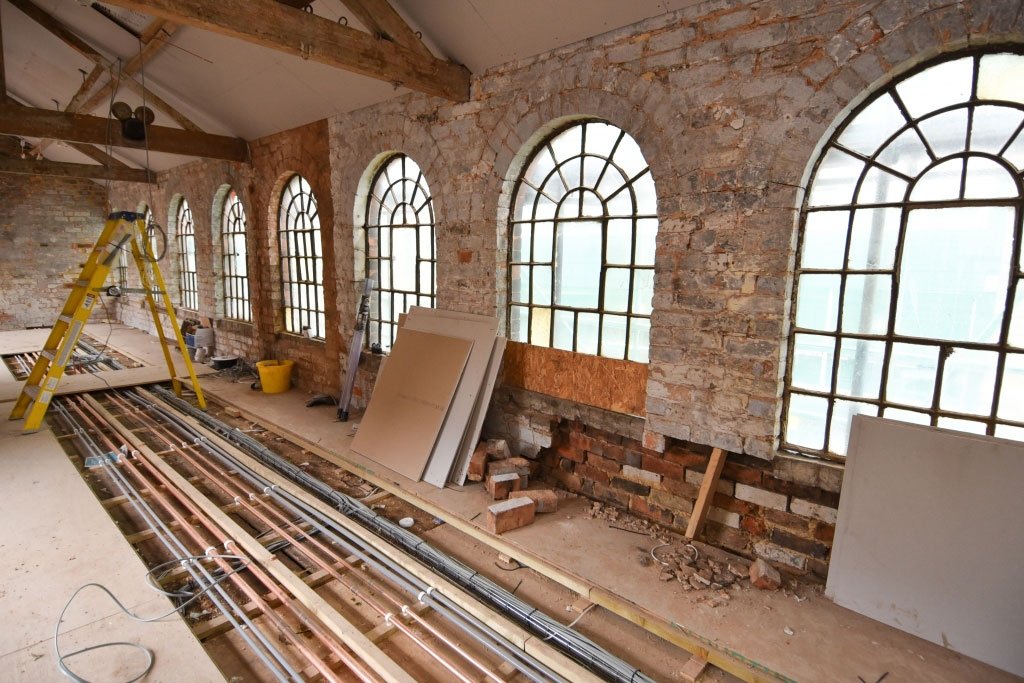 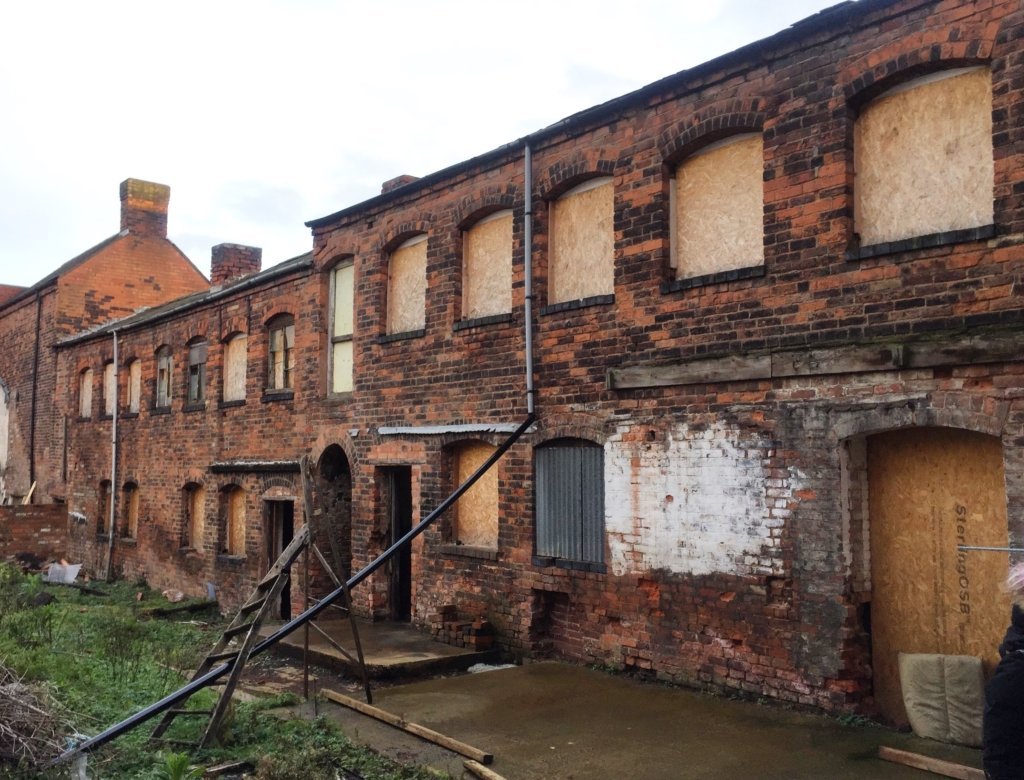 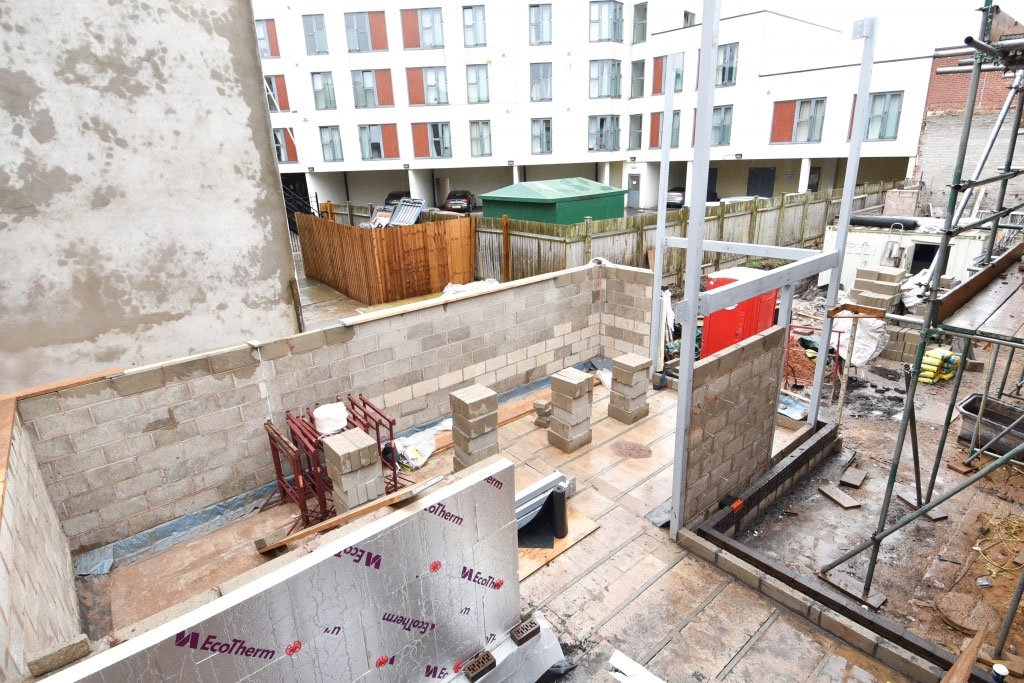 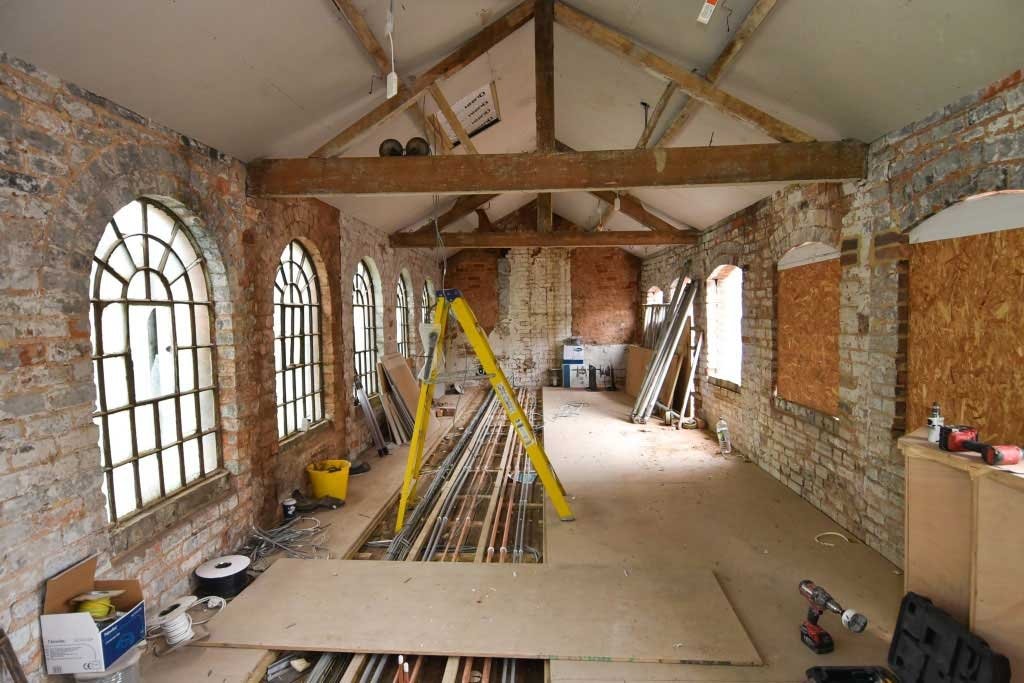 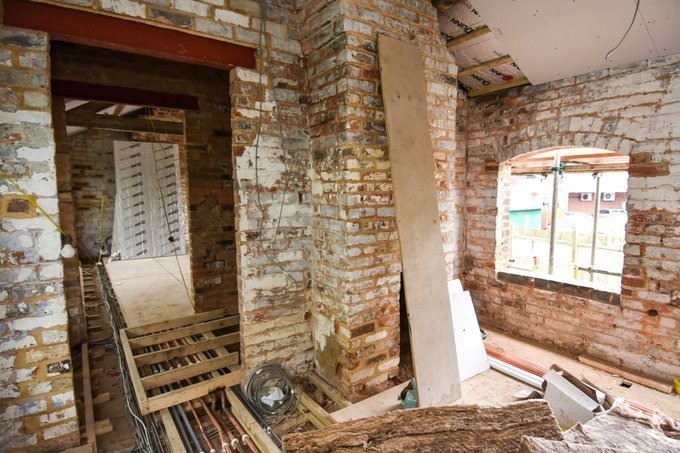 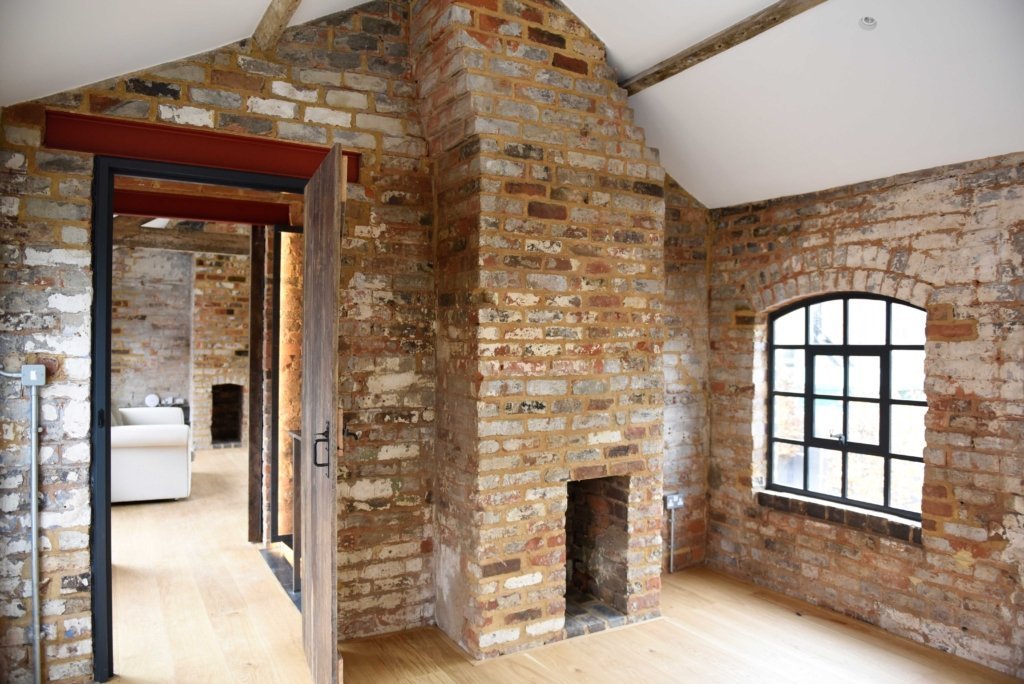 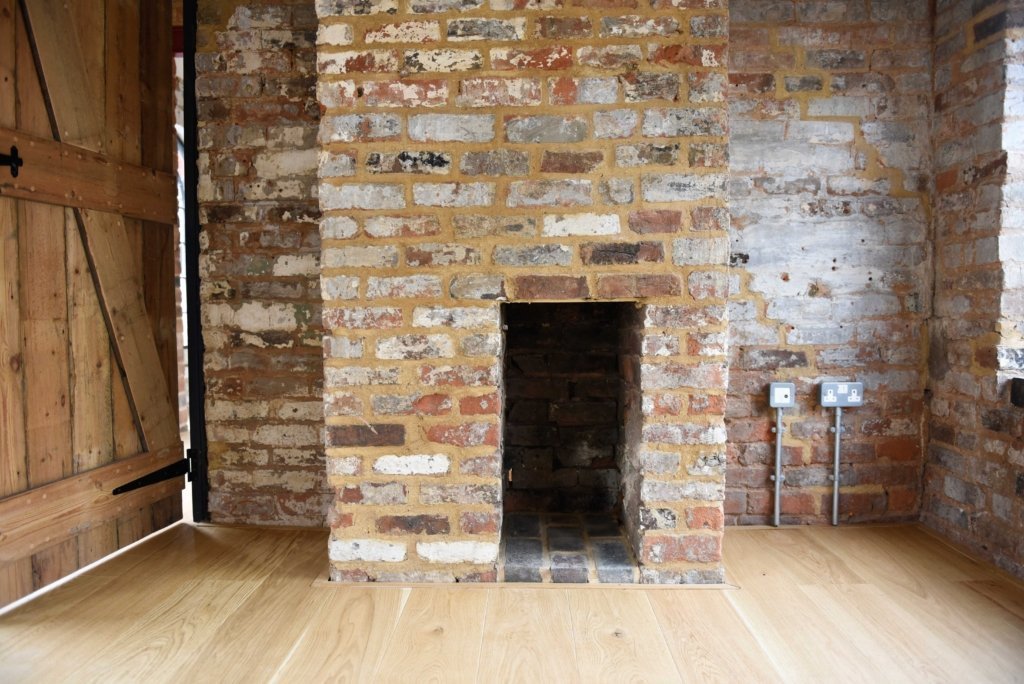 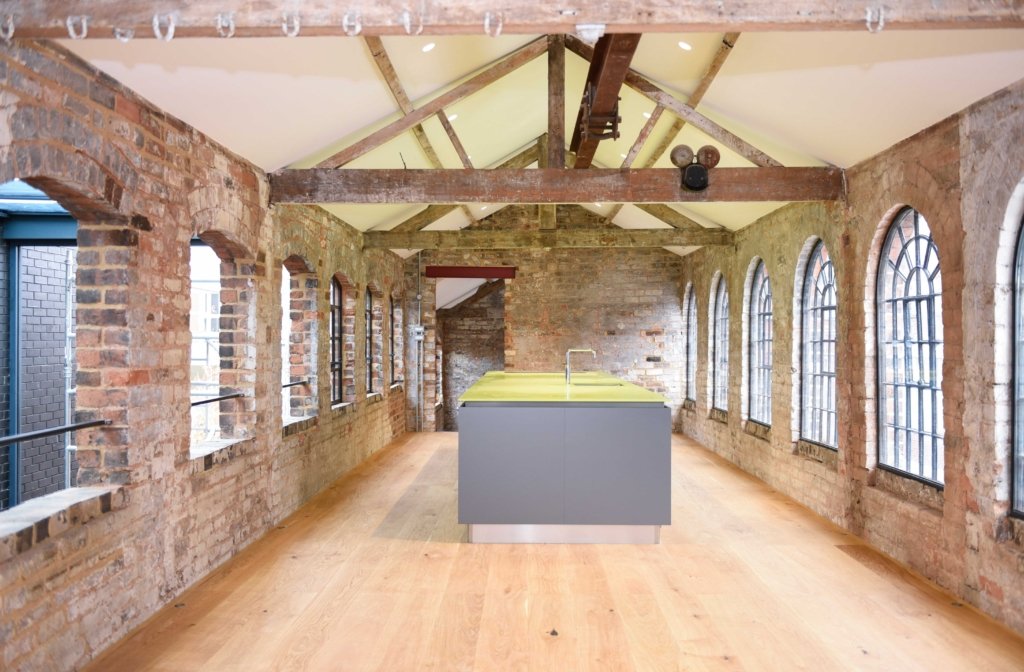 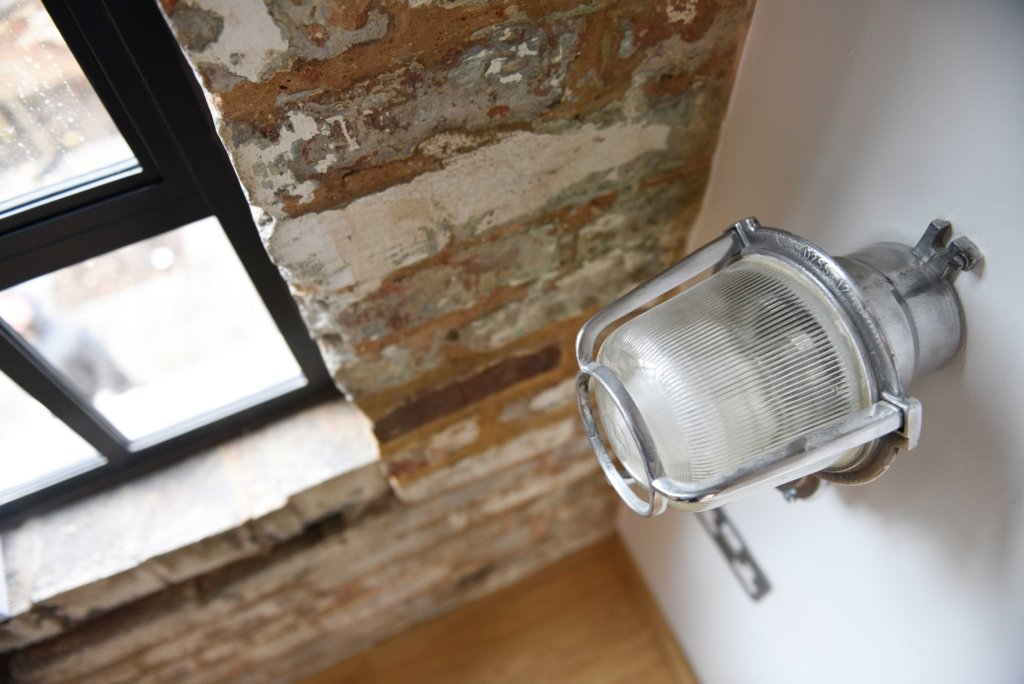 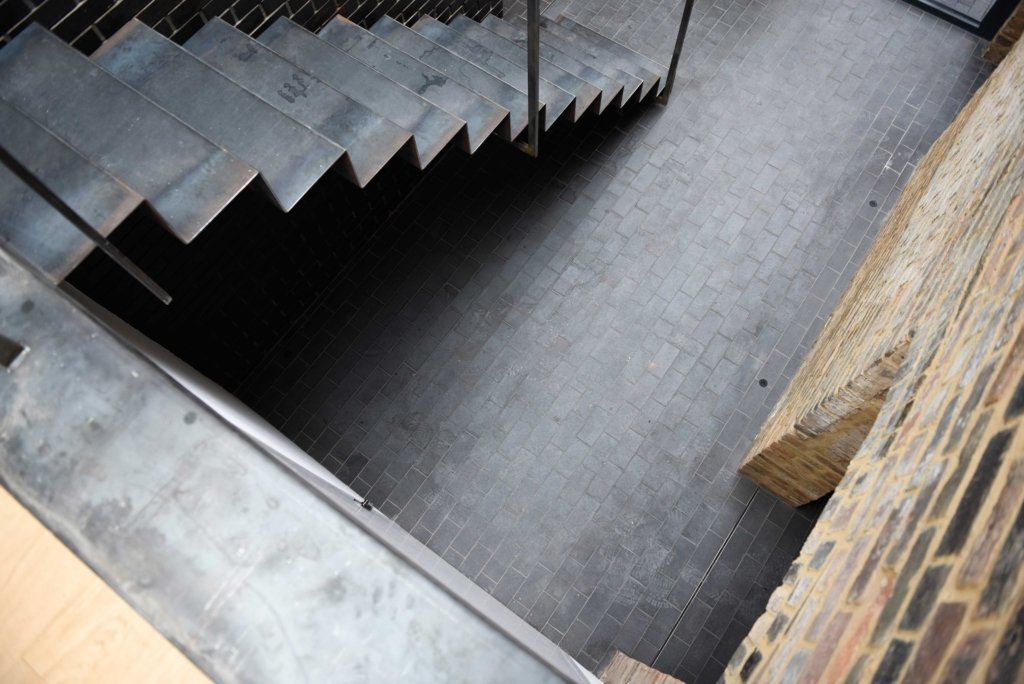 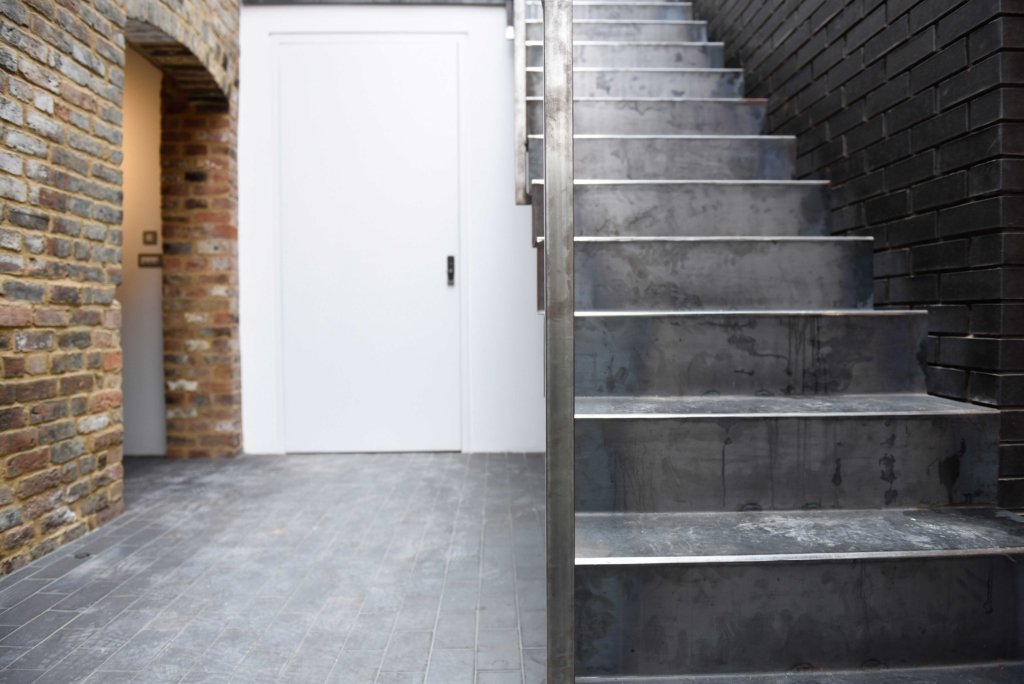 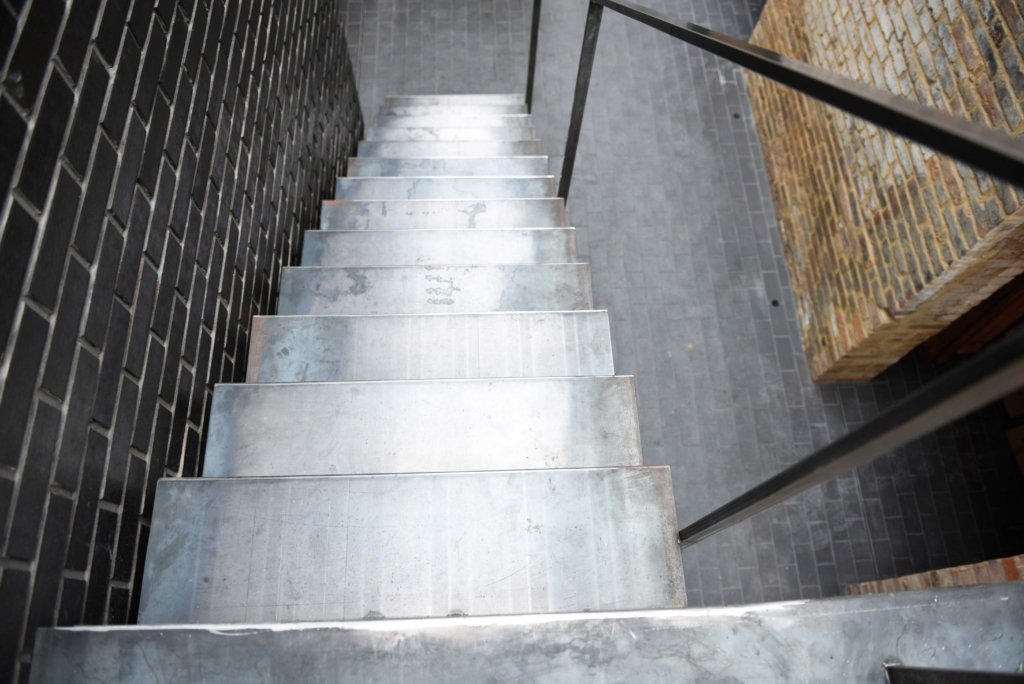