Piccadilly Arcade, built in 1910, is located in the city centre, adjoining Birmingham New Street with Stevenson Street. The building was first opened as one of the (if not the first) cinemas in Birmingham, but was shut down in 1925, shortly before its conversion into Piccadilly Arcade Shopping Centre, where some of the original shop frontages are still shown at present, dating back to 1920. The slope which is now the pathway through the centre of the building is thought to reflect the gradient of the seats in the old cinema.

The project itself was a refurbishment and restoration project including the installation of new entrance doors to Stevenson Street and New Street elevations, brought to life with the help of professionals from Align Architecture, Hortons’ Estate and Cundalls.

Take a look at the project photos below! 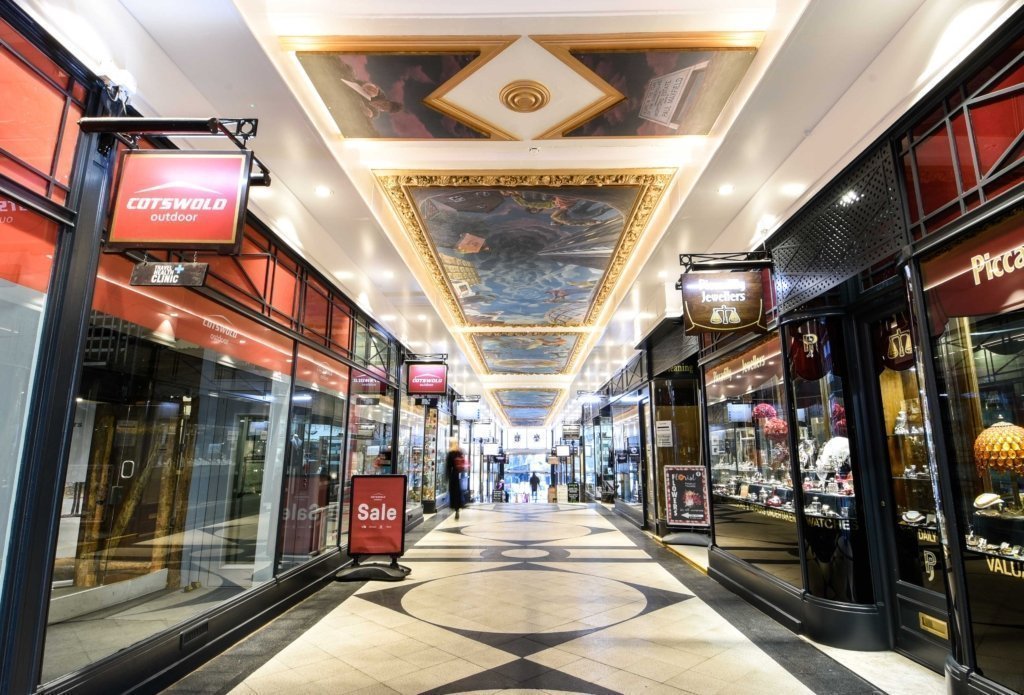 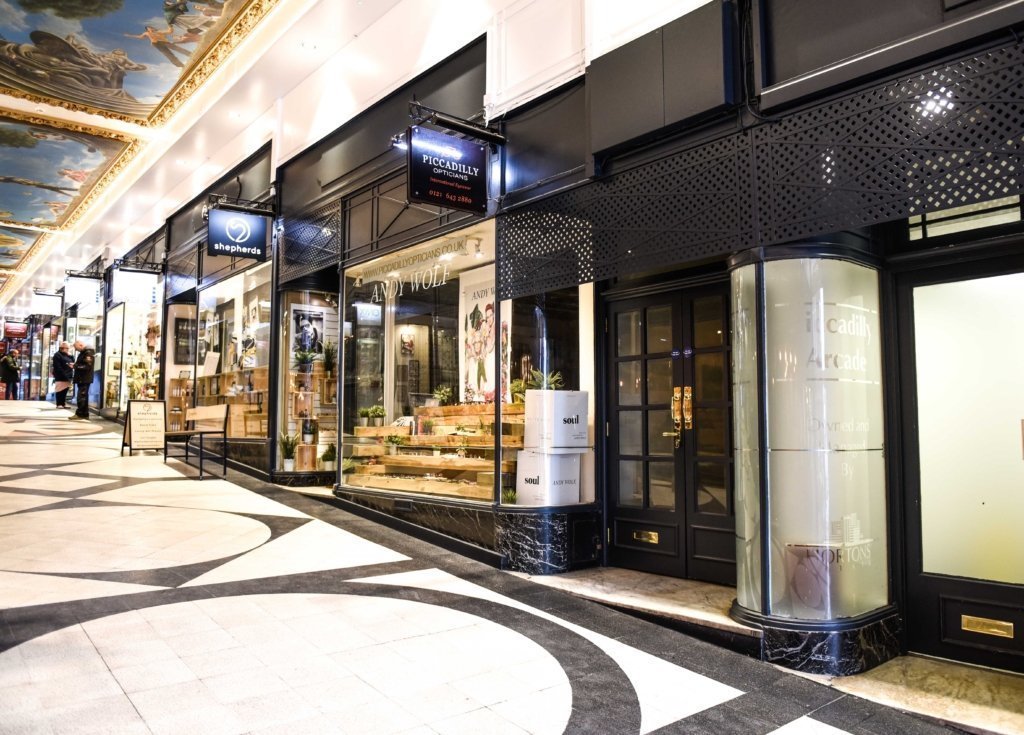 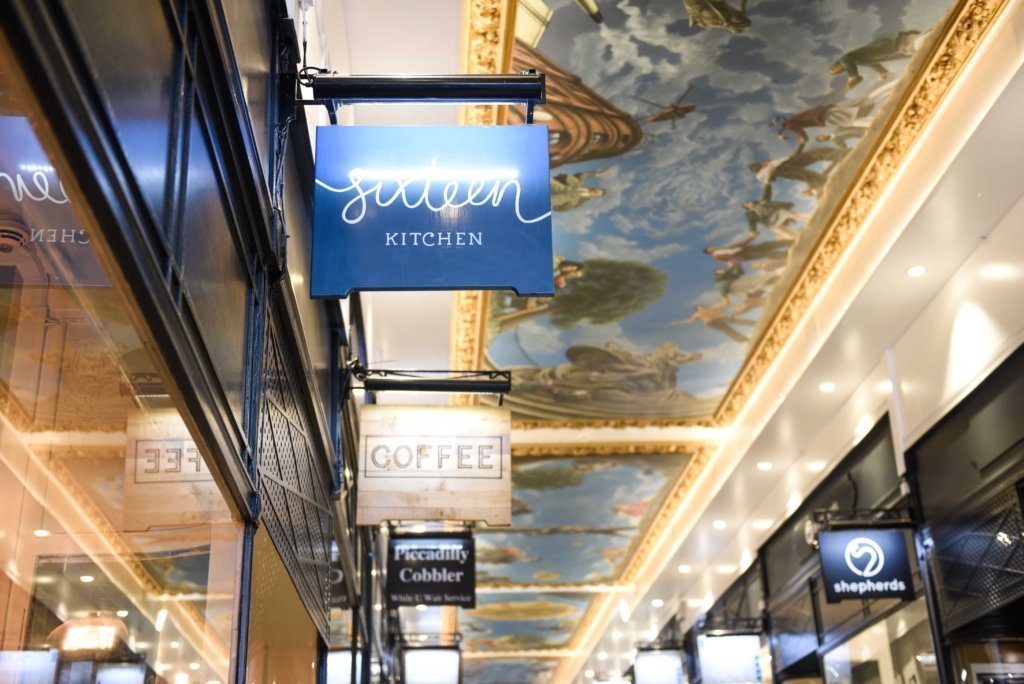 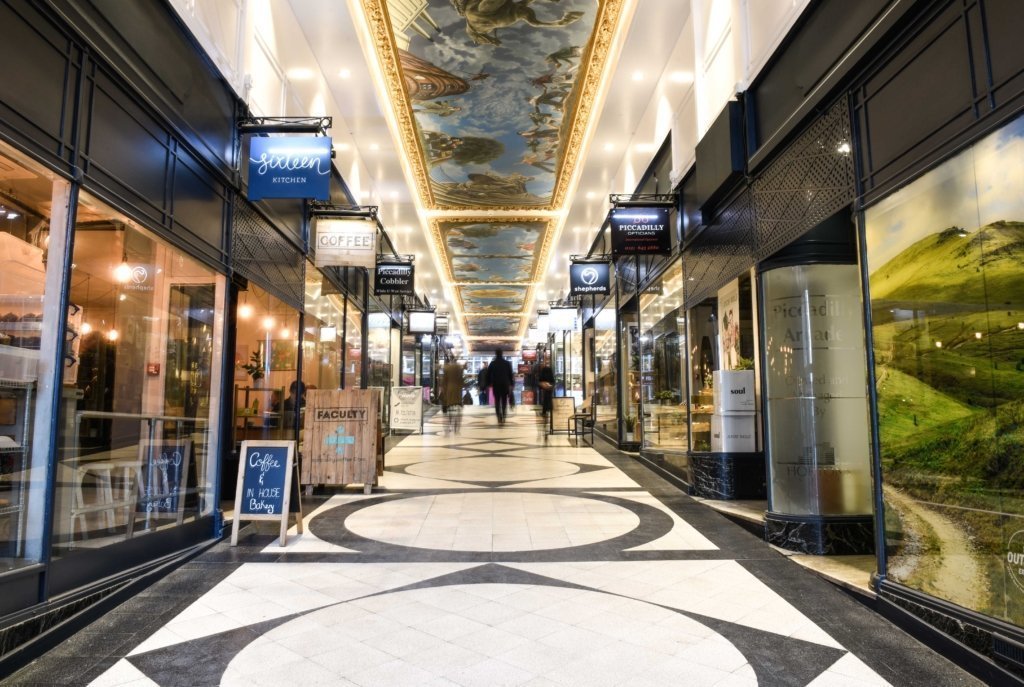 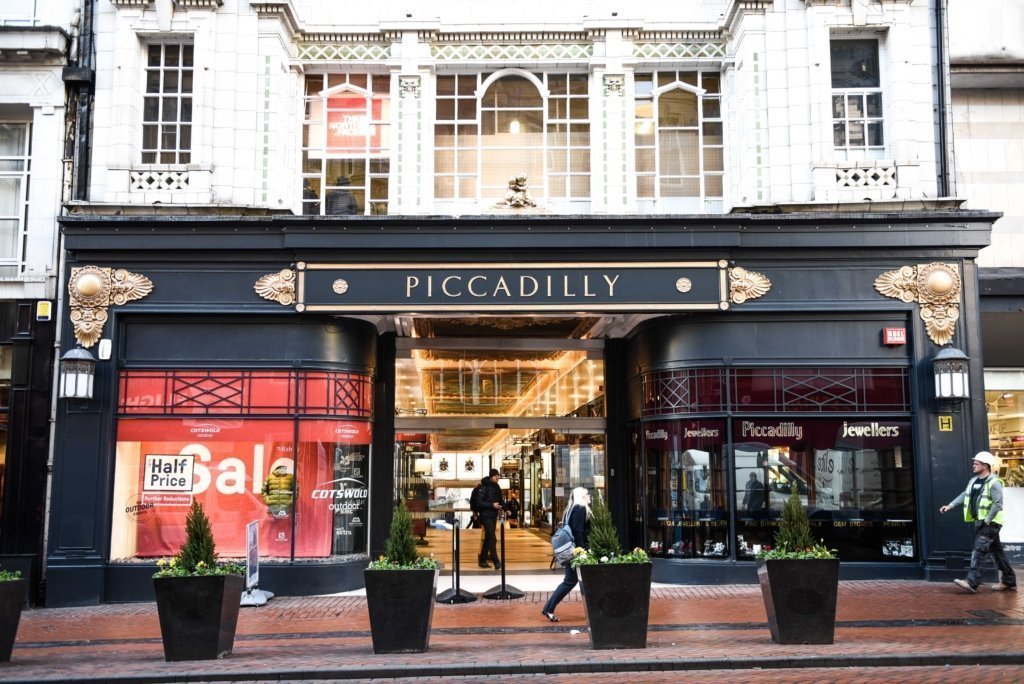