In a previous blog we looked at the red doors along Birmingham’s canals, focusing on Saturday Bridge. This time, we’re going to take a brief look at Friday Bridge.

Just a stone’s throw from Saturday Bridge, you will find Friday Bridge, or at least you will find it on maps, because sadly it no longer exists. Looking through online archives, we stumbled across an article from the Birmingham Mail , dated from 17 August 1918, which makes reference to the two bridges. 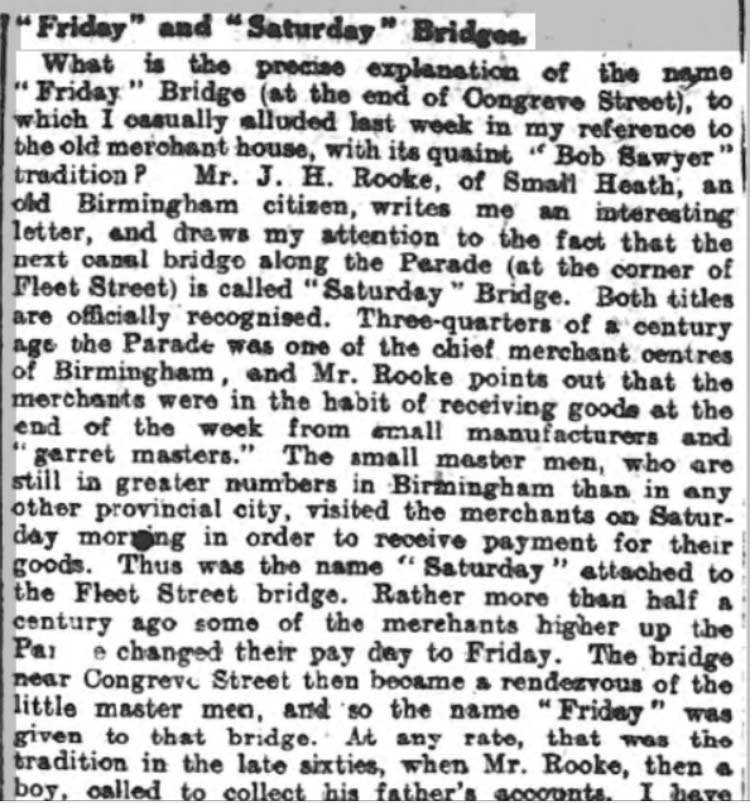 In the mid 1800s, the area around Saturday Bridge was known colloquially as the Parade, and was one of the chief merchant centres in Birmingham. As discussed in the previous blog, boatmen would receive their wages or payment at this point for their merchant goods that they sold in this area.

A little further up the canal or the Parade, used to be Friday Bridge, near Congreave Street – the name exists today as Congreave Passage, next door to Birmingham Museum and Art Gallery. The name was given because merchants in this area changed their payday to a Friday from a Saturday, and the bridge became a meeting point of the “little master men”, as they were commonly known. Friday Bridge once stood at the top of Summer Row, but sadly, many sections of the canal network no longer exist. The maps below clearly show the two bridges and the Newhall Branch Canal network which used to run across Summer Row, near Great Charles Street. 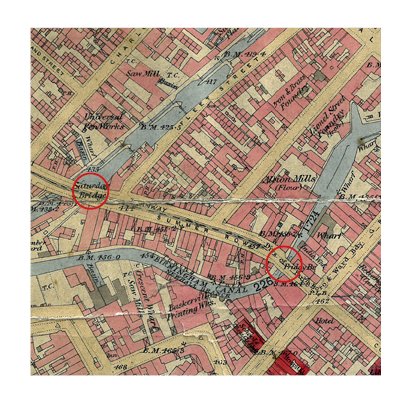 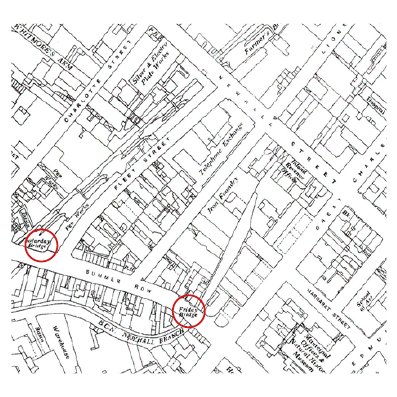 Warehouses would have lined the stretches of canals and when these became obsolete and couldn’t be re-purposed, they were pulled down. This was also the case for the Newhall Branch Canal from Friday Bridge to Longboat Public House, which was filled in and a new pedestrian walkway created. Today, you’ll know it as the area around University College Birmingham. 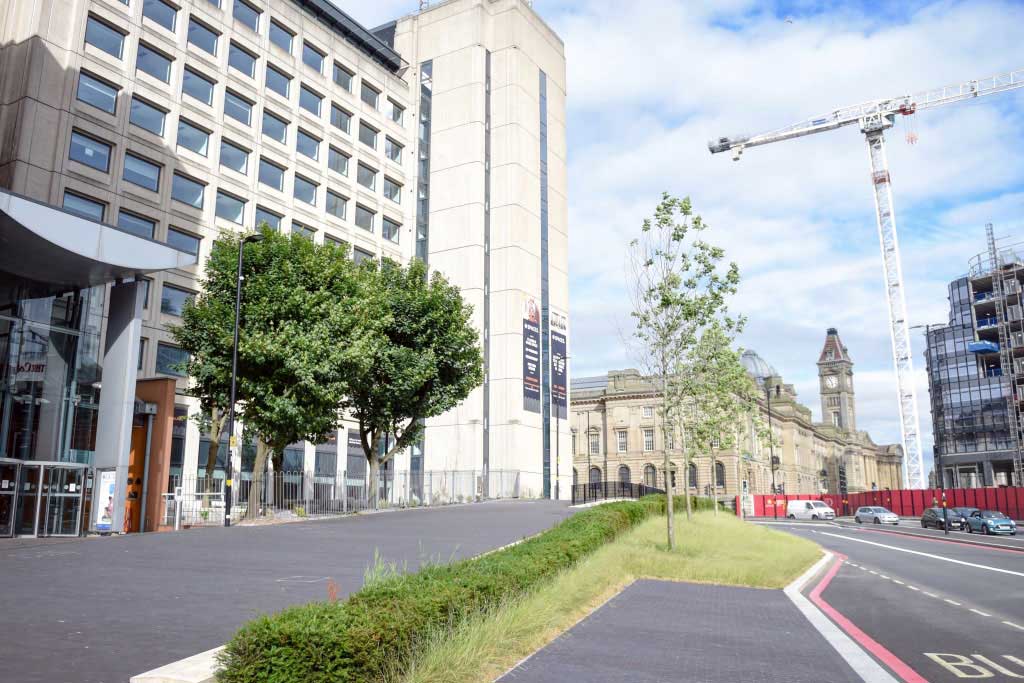 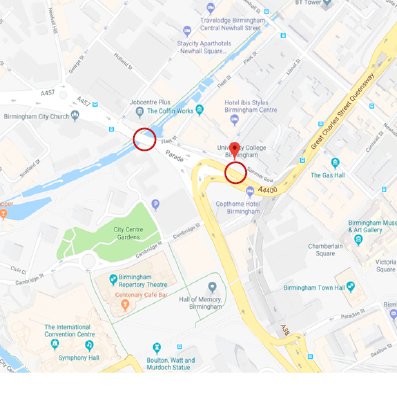 Friday Bridge was actually built 20 years before Saturday Bridge (not that surprising really), and around 55 years later, Sunday Bridge was created…but that’s for another time. Also, we’re not exactly sure where it is!